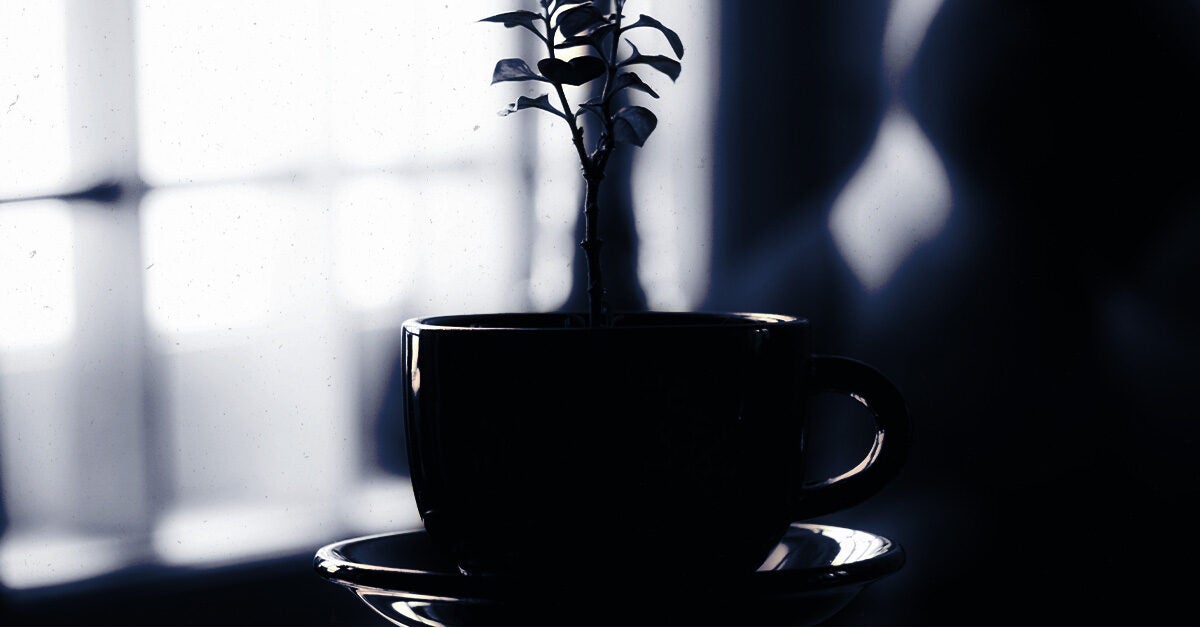 What you know about an object influences how you see it

How people perceive what they see, hear, taste or smell is incredibly varied.

For example, looking at a cloud-filled sky, one person may see complex shapes that look like animals or objects, while another sees only clouds.

Yet research on why humans perceive visual inputs differently is limited. But scientists are gaining a deeper understanding of visual processing and its relationship to how an individual perceives and acts on visual stimuli.

Recently, researchers from George Washington University Attention and Cognition Laboratory discovered clues about how the brain processes an object in the visual system and in which regions of the brain this occurs.

Specifically, they found that the purpose of the object influences where visual processing occurs in the brain, and that knowledge and experience of the object can impact how it is perceived.

The results suggest that what a person knows about an object directly influences their perception.

Their research appears in the journal Psychological sciences.

The visual perception of objects can involve several areas of the brain.

“Usually when we talk about vision, especially for more complex processes like object recognition, we’re talking about the occipital lobe, inferior temporal lobes, and parts of the parietal lobe.”

Moreover, previous 2016 research suggests that the process of visual perception may involve two distinct but interacting pathways in the brain – the dorsal and ventral pathways.

The ventral pathway is believed to be responsible for identifying an object, while the dorsal pathway helps determine where and how to use the object. Yet it is less clear whether behavioral ramifications influence the pathway used to process specific items.

To test their theory, the researchers conducted five experiments on the spatial and temporal resolution of manipulative and non-manipulative objects in college-aged adults.

The scientists used gap detection and object flicker discrimination tasks to determine processing pathways in study participants as they viewed the images.

However, when the scientists made the objects less recognizable by turning them over, the differences in speed and detail disappeared.

The results suggest that what an individual knows or understands about an object determines where and how quickly it is visually processed in the brain.

For humans, quickly determining if an object is a tool can be critical for survival.

Additionally, Dubbelde and Professor Shomstein believe their research “has real implications for how we display information in augmented reality displays.”

“There are real applications for augmented reality giving you real-time information as you need it, but as we start to incorporate this kind of technology into our lives, we need to keep in mind that different types of stimuli, like the difference we showed between tools and non-tools, can alter your perception in subtle ways,” the authors said.

“If you’re performing a high-risk task, like driving a car or even something like surgery, then something like the icon you choose to represent the scalpel site or drone position may slow down neural processing enough. to cause a traffic accident or worse.

In 2015, differences in individual perception came to the fore when a Twitter post questioning the color of a dress drew intense attention and debate among viewers. The Tweeter showed an image of a blue and black dress with the caption, “my house is divided over this dress.”

What followed was a viral phenomenon.

“The Dress” received more than 4.4 million tweets over the course of 2 days, with very different perspectives on color. According of 1,401 respondents, 57% described the dress as blue and black, 30% as white and gold, 11% as blue and brown, and 2% as something else.

Another one 2017 study investigated “the dress” and suggested that the difference in color perception of the dress may be due to the viewer’s assumptions about the lighting conditions.

DTM asked Dubbelde and Professor Shomstein if beliefs about environmental factors can also affect the perception of an object, to which they replied:

“Absolutely. This study touches on a concept in cognitive psychology called ‘affordances’ which are the things you know you can do with an object.”

“When you see a tool like a hammer, you not only see the colors and values ​​that make up that image, you also begin to understand how you can interact with that object. Things like lighting can affect affordances, the more obviously by making things harder to recognize, but it also changes how you relate to the hammer.

Although emotions can also play a role in object perception, Professors Shomstein and Dubbelde noted:

“There are known connections between these purely ‘visual’ regions and the parts of the brain that we tend to think of as emotional, like the amygdala. Most areas of the visual processing neural network are interconnected, and the amygdala plays a role, although perhaps not a primary one, in object recognition.

Should we be wary of articles shared by friends on social networks?