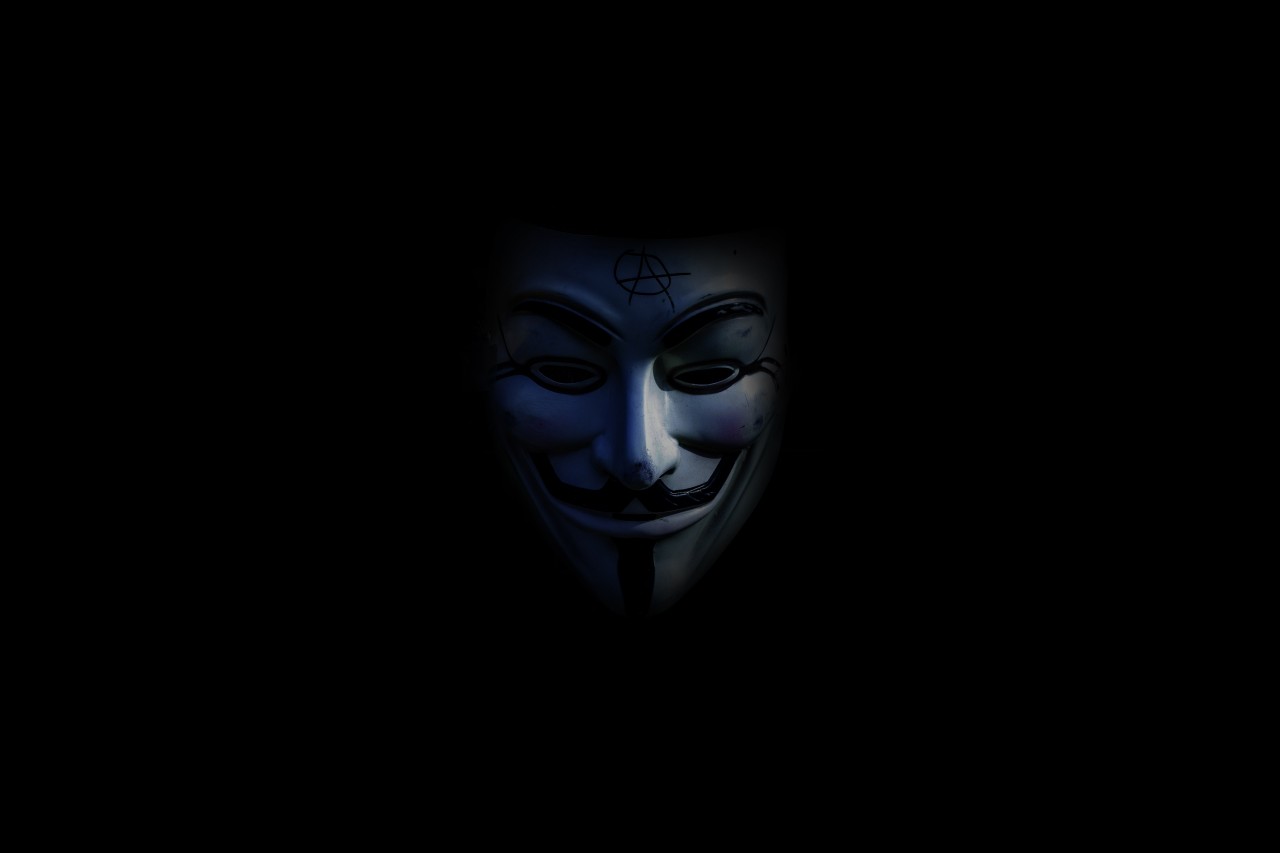 What happens to trust in influencer marketing when fraud goes viral?

An investigation by BBC reporter Kafui Okpattah for his Panorama series revealed a seedy side of social media that may surprise some users – with fraud being touted as a way of life. Like fashion or makeup gurus, these online stars brazenly tout flashy lifestyles and materialistic goals – with one even identifying himself as the “Kim Kardashian of fraud” . Anonymous crooks steal private details and sell them on apps like Snapchat, TikTok, and Instagram, with audiences amassing up to 150,000 followers. Marketing may be modern, but crime is old fashioned.

Partnering with influencers can be hugely profitable, with many brands trusting (and spending on advertising) today’s social celebrities to promote a wide range of products, but reports like the Panorama doc hurt relationships ?

“Confidence takes time to build and seconds to destroy. It’s easy to forget that influencer marketing is still a new industry that is constantly evolving and developing, ”says Mary Keane-Dawson, Managing Director of the Takumi Group.

The volume of branded influencer social media posts has increased in recent years, but it could be argued that consumer confidence has declined. Takumi’s 2020 study found that 25% of all consumers are more likely to learn from influencers than journalists and established media, but a more recent 2021 survey by Clear Channel and JCDecaux found that 60% of Brits are more likely to trust a brand if it is recommended by someone they know, while one in five says the same of those used by influencers / public figures.

“Without trust, influencer content loses its effectiveness, with potentially negative ripple effects in achieving brands’ marketing goals. And the production of creators can even damage the reputation of brands if they are seen as misleading or acting fraudulently, ”adds Keane-Dawson.

This is the age-old question and one that lawmakers and social media love to fight against each other: Who is responsible for protecting social media users from scams? “With so many parties involved, there is a growing blame game between industry trade bodies, government, social media platforms, brands and the influencers themselves,” said Keane-Dawson.

Earlier this year, the UK government introduced the Online Safety Bill, which aims to ‘tackle harmful online content’, but some people have expressed concern that it will not resolve the problem. In the BBC documentary, Arun Chauhan, a fraud lawyer, says he believes the bill “is not suited to the fight against fraud”.

Building a relationship of trust is something that takes time and must be nurtured. Brands that have close partnerships with their ambassadors will reap the rewards and feel more confident in achieving the campaign’s goals. “Measuring true value is finding an influencer who best fits your brand, someone who shares your values, who consumers trust and who genuinely approves of your product compared to your competition,” notes Hannah Walley. , media and digital manager, Kantar.

In influencer marketing, many organizations make the mistake of working with online personalities who have the most followers, but the heart of social media is community at its core. “Stories like these can hurt confidence in the industry,” says Keane-Dawson. “This is why it is so important that all parties involved take a firm stand against it and unite to fight it. This can help repair and recover any damaged trust. “

Earlier this year, the Advertising Standards Authority (ASA) named and humiliated top influencers on a new nondisclosure website whose content violated the rules for promotional posts. The influencer marketing report found there was a “disappointing overall compliance rate” with the paid advertising rules.

Regarding the new site, ASA Managing Director Guy Parker said: Ads. It’s not difficult: Be frank and clear when the posts and stories are advertisements. If this does not bring about the changes we expect, we will not hesitate to consider other sanctions.

Essentially, trust means a firm belief in the reliability, truth, or ability of anything or whoever you place it in. Shocking revelations, such as those featured in the Panorama paper, will rightly cast a negative light on the industry, but I think it’s a wake-up call for brands to invest more time and attention. in established and well-thought-out ethics and community-based campaigns.

You can check out previous articles from The Drum Social here, and don’t forget to use #TheDrumSocial to join the conversation online.

Entertainment in Byron Shire and beyond, for the week starting August 24, 2021 – The Echo