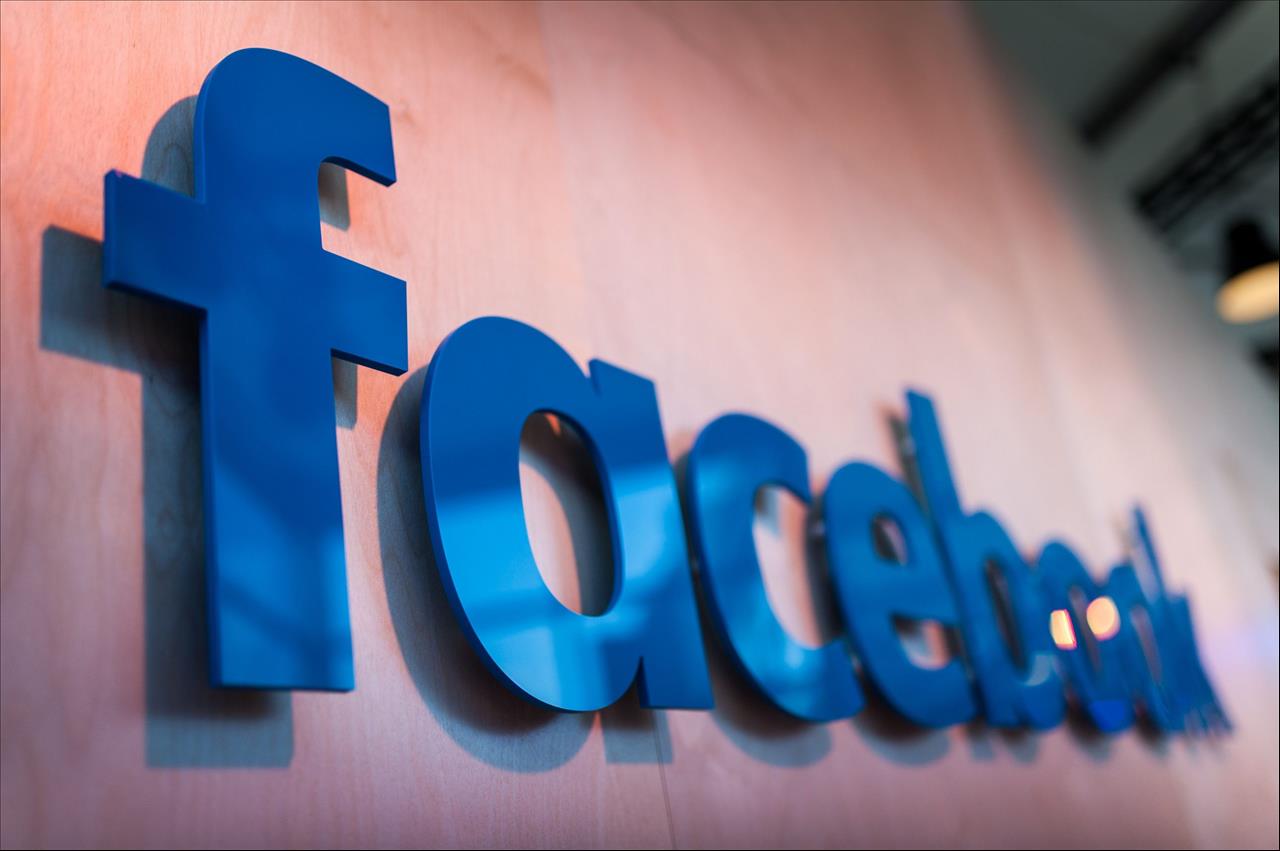 Trust Facebook – or not, as the case may be

Facebook is heading into its second decade at the helm of the social media world, albeit under a rising tide of controversy. Mark Zuckerberg’s brainchild is still the archetypal social network in the public consciousness, but Facebook’s popularity has fluctuated in recent years as concerns over user privacy and data usage dominate the conversation. .

In 2021, the number of people who had a Facebook account dropped for the first time since 2004, when the website was launched as a Harvard University-only resource. While this plunge may have seemed inevitable (Facebook’s user base accounts for nearly half of the world’s internet-ready population), the company’s for-profit data model has repeatedly put Zuckerberg in the spotlight. hot water with American politicians.

Online privacy is, of course, one of the biggest issues facing society at the start of the new decade. While most of us might consider ourselves savvy web users, the reality is that we’re pretty happy to throw our information out on a whim. This can lead to a range of issues, from identity theft to cyberbullying. Unfortunately, in many cases, the blame often falls on the victim rather than the perpetrator.

An infographic made for Stop Cyberbullying Day by Express VPN indicates that online abuse violates the terms of service of all social media platforms, but it’s a problem that doesn’t seem to be going away. ExpressVPN notes that everything from photographs, location tags, and comments can be used against social media users depending on what their security settings look like.

With such disregard for our data, any mention of security and privacy from the social media giants may seem disingenuous – and all the evidence suggests that users aren’t falling into the trap. Facebook is the least trusted social network of all, according to an analysis of nine platforms by Business Insider, with even newcomer TikTok ranking higher than Zuckerberg’s website.

Perhaps more worrying is that a total of 66% of respondents to a Tinuiti study could not tell the difference between security measures on one social network and those on another or had no “no idea” anyway. This brings us back to a point made earlier, which is that people who are victims of cybercrime are not necessarily to blame for failing to protect themselves. The same newspaper claims that half of respondents hold tech companies accountable for their safety while online.

So what is the solution ? Although legislation like the GDPR has made the internet a little safer in Europe, there’s no denying that transmitting our data is a daily necessity – yet there’s not a whole lot of framework in place to keep it secure. . Social networks can also use devious language to catch people off guard.

A good example is the distinction Facebook makes between selling data and giving it to business partners. These statements usually come with great benefits for the user, such as more relevant ads or a better overall online experience. In both cases, however, our data is dumped onto the vast expanse of the Internet, where we no longer have control of it.

All that pessimism aside, social media shouldn’t be particularly dangerous for anyone (fingers crossed), but it can’t hurt to review your security settings the next time you log in to your accounts.


Legal disclaimer: MENAFN provides the information “as is” without warranty of any kind. We assume no responsibility for the accuracy, content, images, videos, licensing, completeness, legality or reliability of any information in this article. If you have any complaints or copyright issues related to this article, please contact the provider above.