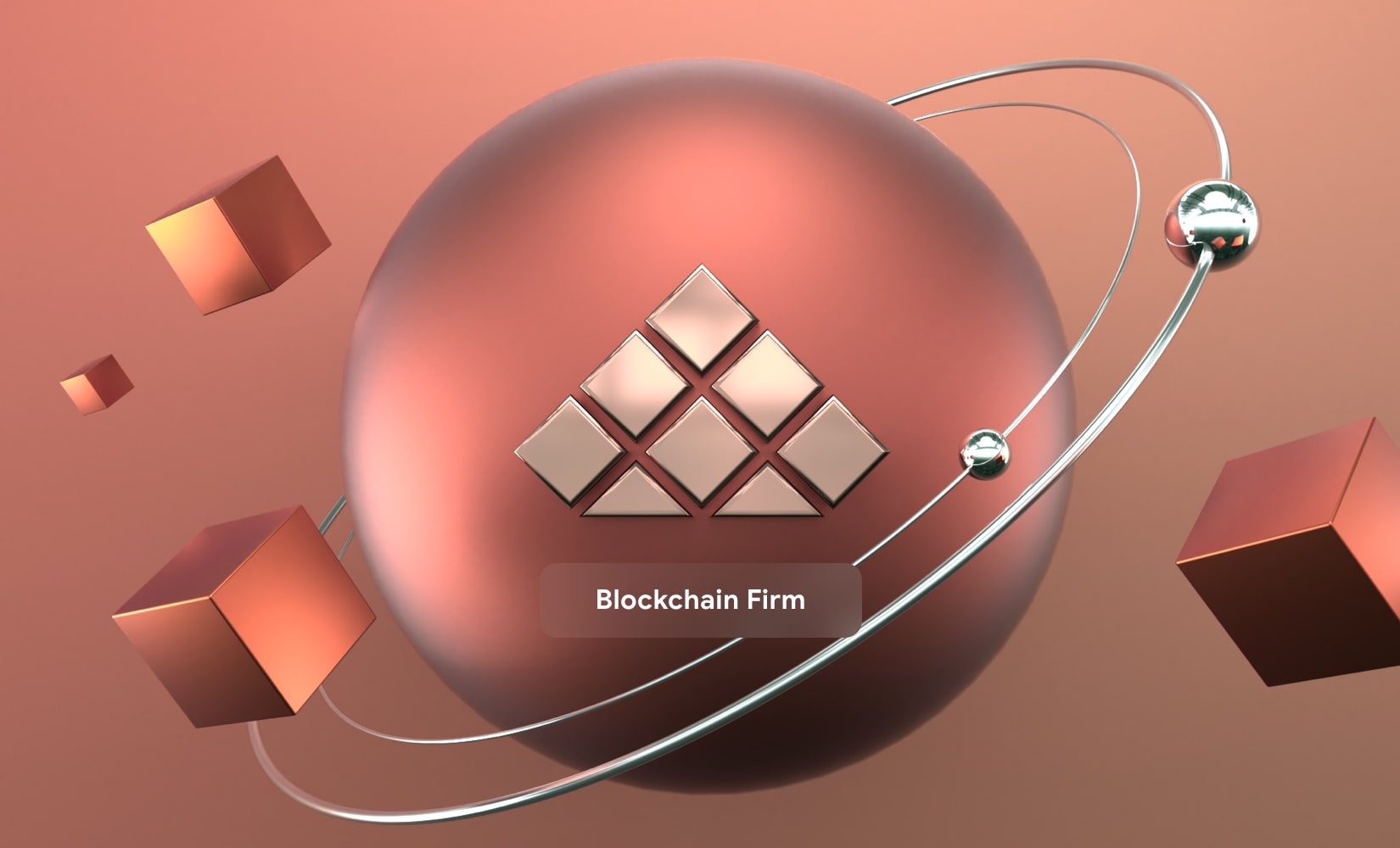 Do you remember dial-up internet? Those characters from the FRIENDS series that signified your intention to surf the World Wide Web?

Nearly 20 years later, we’ve come a long way since those first forays. Today, nearly 9 out of 10 people in the world use the Internet; likewise, in our ever-expanding economy, blockchain is not an out-of-reach idea. Blockchain, the most captivating game-changing technology for the global economy.

The widespread adoption of blockchain technology is not too far off. Even some tech wizards predicted it would be as revolutionary as the mass adoption of the internet. Just as the internet has improved the way we share information, blockchain has the potential to revolutionize the way we transfer ownership, transfer value, and verify transactions.

As Parcy de Salmane, Head of Global Business Development. He has been an advocate for blockchain technology and other emerging technologies since 2018. His approach to technology was quite promising.

He explains: “The potential of blockchain goes beyond what we think and is therefore worth paying attention to. I strongly believe that blockchain will change the world like the internet did. The Internet has many assets and one of the main ones is the transfer of information. On the other hand, it also has some weaknesses like you cannot transfer value over the internet. It still needs a backbone of trusts like banks, governments, and corporations to transfer value.

With blockchain technology, the law is translated into codes and executed simultaneously. It’s so wonderful and compelling. I see there is no other way than blockchain as a sane solution. We will see distributed ledger technology flourish! “

Currently, blockchain is being piloted in many industries, ranging from finance to real estate to manufacturing. Almost every industry is starting to experiment with the potential of blockchain technology.

As businesses seek efficiency and better ways to serve customers, blockchain technology can be a useful way to transact and even raise capital. Any company can integrate blockchain, from giant corporations to startups. This means that the cost of deploying blockchain in a small business is lower than you might think.

With that said, now let me share with you some blockchain business opportunities.

Blockchain systems can effectively automate business processes and reduce costs. The reliable characteristics of blockchain, such as transparency, robustness, and immutable data structure, can help industries reduce the burden of making and recording transactions.

If the centralized and clumsy system is replaced with a streamlined and distributed blockchain system, the need for a middleman will be eliminated, eventually reducing the cost of spending on them.

Since blockchains are encrypted by design, they are more secure than any other file storage system, and no one can have central control over the database. Once the data is stored, it cannot be accidentally deleted and will not be accessible to unauthorized persons.

This means that if your business deals with sensitive information or data, you are obligated to store it securely for the longest period of time.

In the age of the Internet, people copy an image and distribute it to millions of people with a single click. Tracking property rights, ownership and various other things has become a nightmare.

But decentralized systems give users full control over their digital data, eliminating the need for third parties. In other words, without the user’s consent, no data can be shared. Thus, it offers excellent technology for building transparent and reliable data management systems.

The mass adoption of blockchain technology could result in the acceptance of a single currency. A universal form of currency can be created on the bedrock of the blockchain. However, they are not used as much as dollars or euros, but many private and public sectors have started to adopt it because of the impact.

The universal adoption of a single currency will significantly boost the global economy and benefit various sectors. Eventually, your business will be able to transact seamlessly globally without worrying about liquidity.
Use for the capital increase:

Blockchain offers business owners the opportunity to raise capital through crowdfunding. Funds can be raised against equity or a revenue share in a typical business. Interested individuals can purchase the new blockchain-based tokens from the company. These tokens have a utilitarian purpose that can be used against the company’s product or service.

Any capitalist who understands the potential of blockchain technology is likely to consider buying from a company that leverages this technology. So entrepreneurs can take their business to the next level quickly and securely.

So what’s the next step?
If you want to upgrade your existing business by harnessing the potential of blockchain or want to start a new business? I recommend that you collaborate with the better enterprise blockchain development company or consult a blockchain specialist which can help you solve hidden challenges and obstacles.

Maybe, like the internet, blockchain technology will be mainstream in ten years, and we’ll likely be looking to the next breakthrough innovation.

About the Blockchain Company

We have been providing enterprise blockchain services and solutions worldwide since 2017. We are working to create a decentralized world.

Classification of weather to unravel how aerosols