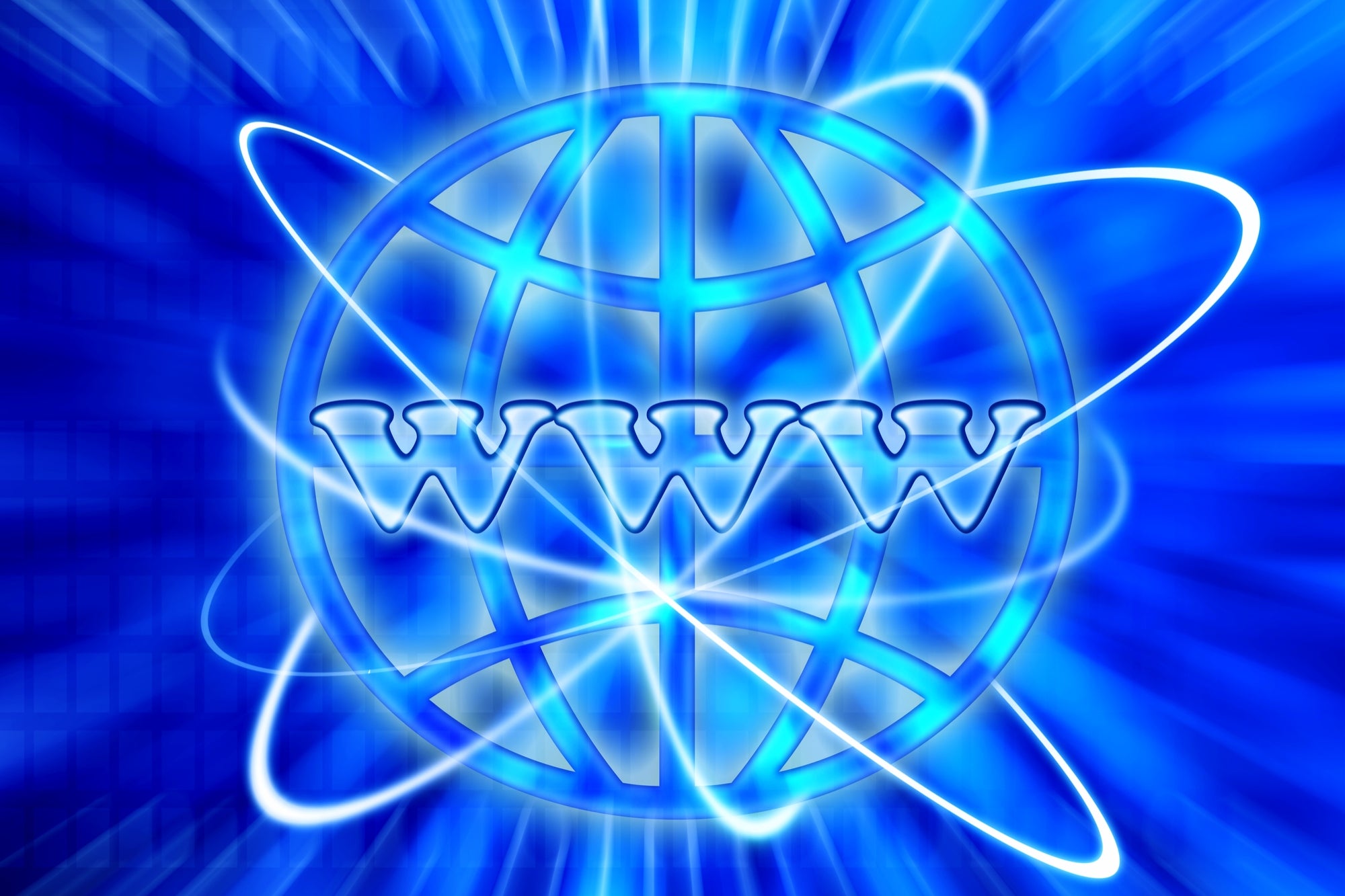 The original code from the World Wide Web will be auctioned

Grow your business,
Not your inbox

Stay informed and sign up for our daily newsletter now!

This article was translated from our Spanish edition using AI technologies. Errors may exist due to this process.

The original code that allowed the creation of the Internet (WWW) will be auctioned at Sotheby’s between 23 and 30 June, was created by the British computer scientist Tim Berners-Lee and is considered one of the most important inventions throughout history as it revolutionized the exchange of information around the world.

This will be sold as a non-fungible token (NFT) with a digital signature from the Ethereum blockchain that records the ownership of a digital asset. This unit is made up of four elements: the original 9,555-line source code, an animated display, a letter written by Berners-Lee, and a digital poster of the complete code from the original files.

“Over the past few centuries, humanity has experienced a succession of paradigm shifts that have brought us into the modern era (…) but none has had the seismic impact on our daily life than creation of the World Wide Web, â€Cassandra said. Hatton, Sotheby’s Global Director of Science and Popular Culture.

Lines of this code include Hypertext Markup Language (HTML), Hypertext Transfer Protocol (HTTP), and Uniform Resource Identifiers (URIs). Also the original HTML documents that taught early web users how to use it properly.

According to auction house Sotheby’s, auctions will start from $ 1,000, everything will be done by online format and the auction name is “It changed everything” (“That changed everything”, translated into Spanish). The sale will benefit initiatives supported by Sir Tim and Lady Berners-Lee.

â€œBefore this code, the web was not a thing. With this code, it was one thing “

Watch Sir Tim Berners-Lee reflect on the inspiration behind his World Wide Web invention, ahead of our auction of the original files in NFT form: https://t.co/LTDPmDJKOR
#This has changed pic.twitter.com/fsOvRbzMCB