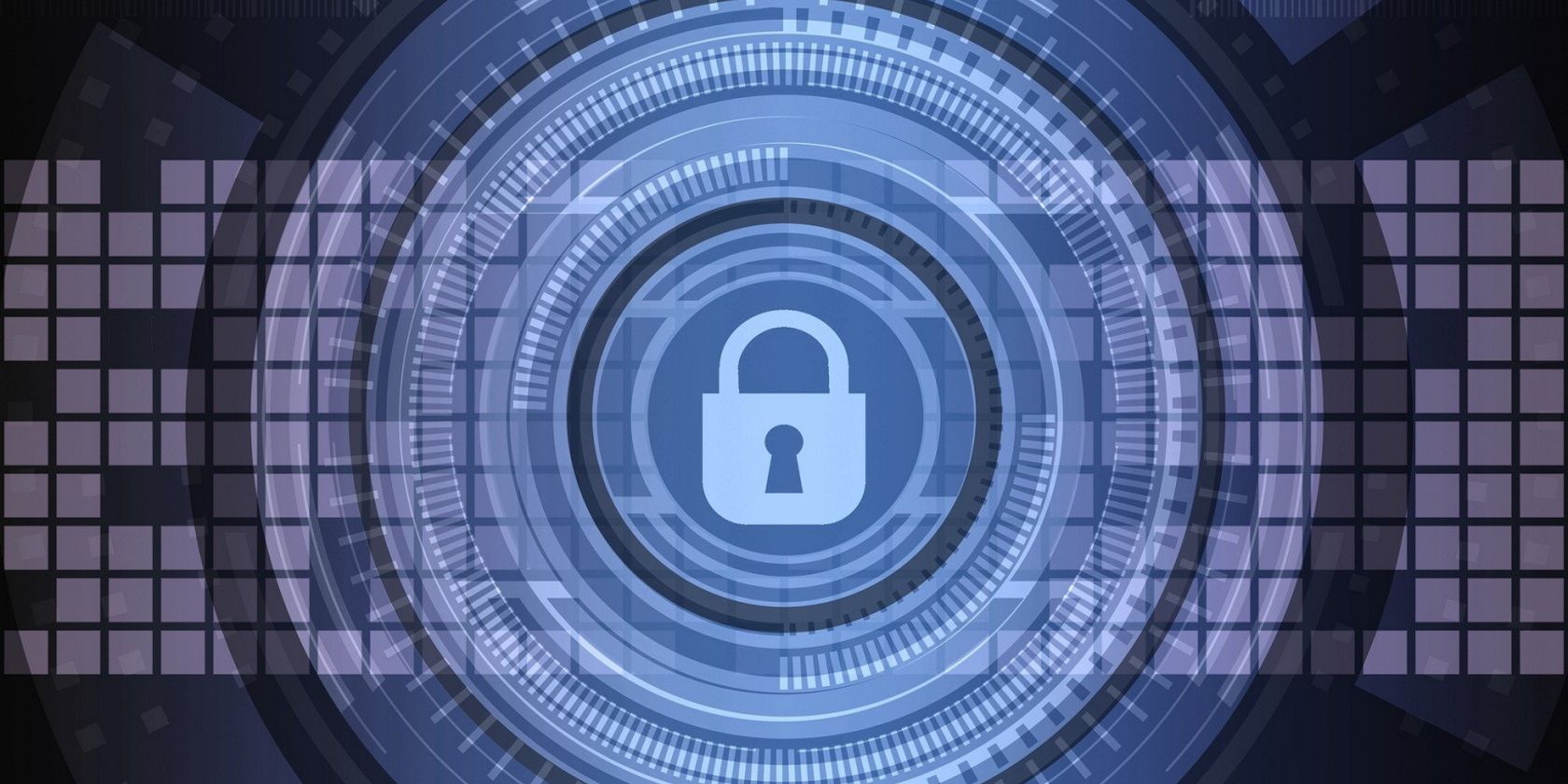 As the cloud becomes more and more popular for everyday use, cybercriminals have started focusing on its infiltration. For this reason, it is necessary to encrypt all your data hosted in the cloud; whether you’re running a business or just pursuing it for personal use, having that first line of defense is paramount.

So what encryption is available? What are the most secure cloud storage providers?

What is end-to-end encryption (E2EE)?

End-to-end encryption (E2EE) is a communication mechanism by which only intended users can read messages. This means that your data is encrypted, i.e. rendered unreadable, before, during and upon arrival at its destination.

The main purpose is not to allow spyware, internet service providers, telecommunications service providers, etc. to access your data and communications. This is possible since the entire flow of information is encrypted using keys to which these entities do not have access; in theory, only you and, depending on the situation, your cloud storage provider will have access to it.

These end-to-end (sometimes called “point-to-point”) encryption systems have a strong cryptographic design. It is extremely difficult to crack this cryptography by any surveillance system.

One of its great strengths is maintaining client confidentiality. For example, a company that uses end-to-end encryption in its communications will not be able to transmit its customers’ messages to the authorities.

So what is zero-knowledge E2EE?

Zero-knowledge means that in this case the cloud company will not have access to your encryption key or data.

It’s good and bad. First, it means that even if your data is handed over to the authorities, in theory, they won’t be able to read it because the cloud storage provider doesn’t have the key to decrypt it. It’s not that the company doesn’t want to convey the messages; it’s that they can not because they don’t have access to it.

The bad thing is, if you lose your encryption key, your cloud provider won’t be able to retrieve it for you.

What are the best E2EE cloud storage providers?

Now that you know what E2EE is, here are our top 8 options.

This E2EE cloud storage service is more like a backup solution. This is not a criticism of its features but rather a note towards its hybrid approach to cloud storage. Its data servers are in the United States, which means that they fall under US law. So, despite IDrive’s excellent privacy policy, they still fall under the Five Eyes network.

A unique feature of this E2EE cloud storage service is that, if needed, you can request a physical copy of your data. Once paid, IDrive will send you a physical hard drive to back up or restore your data before sending it back.

Based in Canada (another Five Eyes country), Sync is one of the cheapest cloud storage services. Additionally, Sync is a PIPEDA, GDPR, and HIPAA compliant zero-knowledge E2EE storage service. It should be noted that only the paid plans offered the E2EE service.

Sync is also ideal for users who work with large files, as it has no file size limit or transfer limit.

Icedrive is one of the best and cheapest E2EE cloud storage services. Founded in 2019, its data servers are located in Wales UK. Unlike most encryption storage services, it does not use standard AES encryption but rather the lesser known Twofish encryption algorithm.

Icedrive has three main drawbacks: data transfers will limit the bandwidth performance of uploads and downloads; there are no two-factor authentication features; and there are very few plans to choose from. These disadvantages are not serious as it is common for such a new company to slowly expand its services and capabilities.

Internxt is another brand new E2EE cloud storage provider. The company was founded in 2020 and launched in Spain. It currently promises its users that it will be the best privacy protection cloud on the market; it promises to do so by following a decentralized and distributed data storage policy model. It is also one of the few companies to use blockchain technology.

Unlike Icedrive, Internxy relies on traditional AES encryption algorithms, which are open-source so they can be enhanced or modified by users.

Like Internxt, MEGA claims to be “the only company that promises to respect privacy above all else”. It’s based in New Zealand and its unique feature is that it offers zero-knowledge E2EE for both free and paid accounts (the latter are also surprisingly inexpensive). Very few companies offer E2EE cloud storage solutions for free.

One of the most well-known zero-knowledge E2EE cloud storage providers is pCloud. He is based in Switzerland, which, along with Germany, has some of the strictest privacy laws.

Its best feature is that it lets you see all your files without downloading them. And it doesn’t limit the size of individual files, which works great if you’re dealing with a lot of large files. The only downside, and the reason why pCloud isn’t at the top of the list, is that it only offers E2EE as an add-on.

It has an excellent encryption algorithm; it uses RSA for users’ private encryption keys and AES for personal files and folder keys. Other important advantages of pCloud are that it allows you to choose the data storage residence, there is no limit on file size and it is an extremely user-friendly cloud.

Tresorit, pCloud’s biggest competitor, is, oddly enough, also based in Switzerland. The main difference between the two is that Tresorit is slightly more enterprise-oriented (meaning it’s suitable for those looking for a cloud for multiple users).

Additionally, Tresorit is GDPR and HIPAA compliant and fully adheres to Swiss privacy laws. As with pCloud, it allows users and businesses to choose data residency. Its main disadvantage is that it is expensive since it mainly targets businesses.

SpiderOak is similar to IDrive as it is more of a backup solution than a traditional cloud storage service. Yet it also offers secure collaboration, communication features, synchronization tools, and file sharing. Simply put, SpiderOak is conventional online storage (the old version of cloud) that uses zero-knowledge encryption.

An option for every need