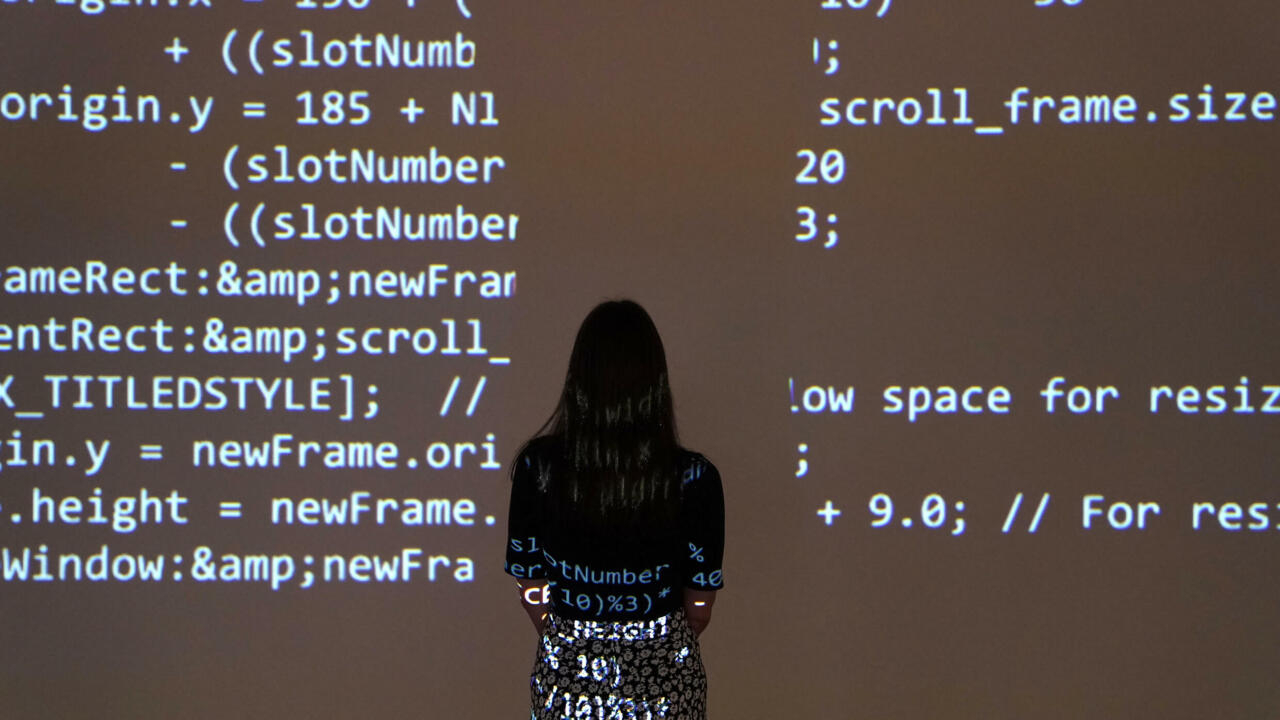 Sotheby’s steps up its NFT operations

The Sotheby’s auction house on Thursday launched a platform dedicated to NFT collectors and announced a biannual sale of digital objects, a sign of its commitment to the craze.

A non-fungible token (NFT) is a digital object that can be a drawing, animation, piece of music, photo or video with a certificate of authenticity created by blockchain technology. This authentication by a network of computers is considered inviolable.

They have become extremely popular in the context of the pandemic, boosting the contemporary art market.

According to a report released by Artprice this month, NFT sales now represent 2% of the global art market.

Almost unknown a year ago, they broke auction records.

In March, Christie’s sold a fully digital artwork by American artist Beeple for $ 69.3 million in March.

On Sotheby’s “Metaverse”, buyers will be able to create a personal profile, with an avatar designed by crypto designer Pak.

They will be able to make payments in fiat currencies or cryptocurrencies, including Etherum, bitcoin and USDC, Sotheby’s said in a press release.

The first sale, entitled â€œNatively Digital 1.2: The Collectorsâ€, will take place from October 18 to 26, with 53 lots.

Among the works available are creations by Pak, Rare Pepe and Larva Labs.

Sotheby’s said the sale will become a semi-annual event.