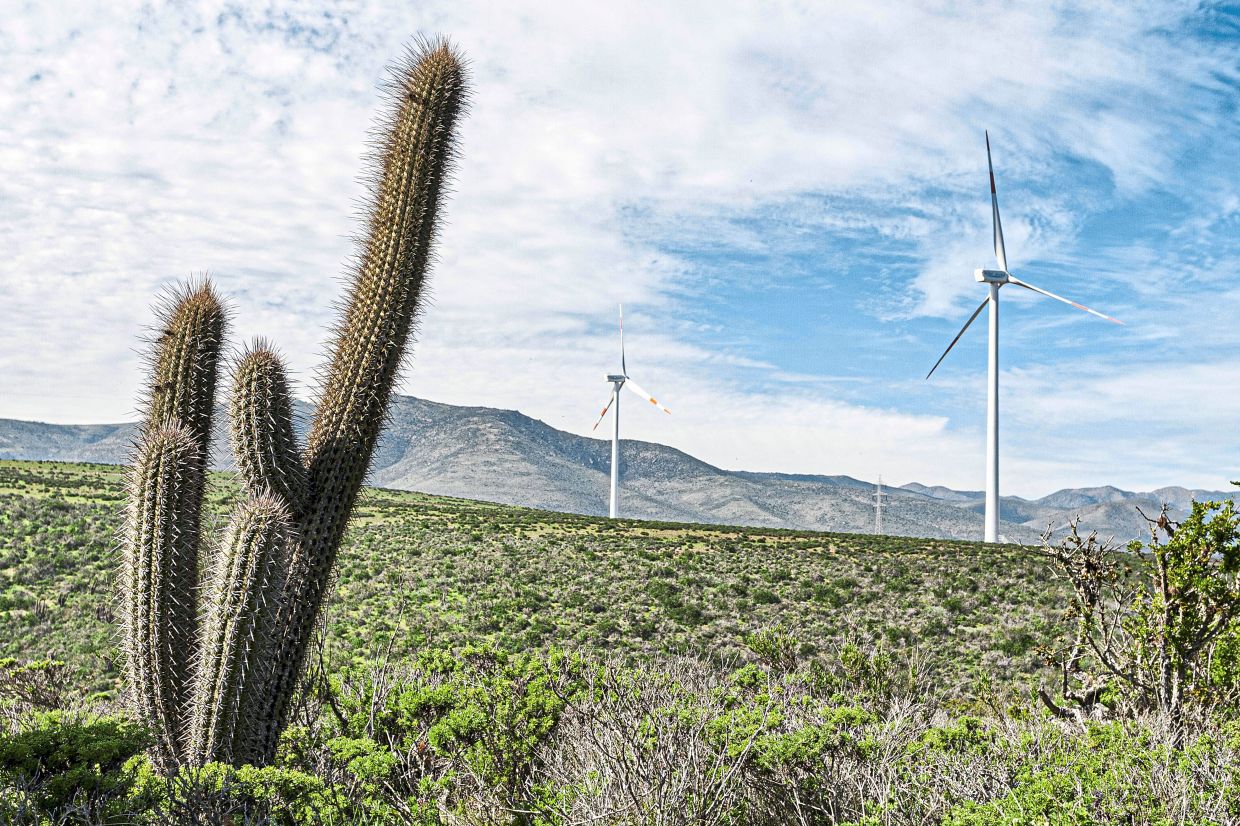 A photo of a rare and unusual-looking plant is shared more than 10,000 times on social media. Below the entry, comments pile up quickly.

“I would love to have one!” and “Where can I get one?” A few weeks later, smugglers in South Africa are caught with the endangered plant species, the trade of which is illegal.

“We get a new report of plant poaching almost every day,” complains Pieter van Wyk, a botanist who works closely with the South African National Biodiversity Institute.

South Africa is home to nearly a third of the world’s succulents, many of which are protected by law.

It’s easy to see what potential for profit there is too; the hashtag #PlantTikTok has 3.5 billion views, while on Instagram there are 12.3 million posts with the hashtag #succulents.

It may all seem like a love for plants, plant care, and pretty pictures, but still lurks beneath the black market for some of the world’s rarest plants.

“It’s almost like Bitcoin, an artificially created market that has grown disproportionately large.”

Succulents, which often grow in pretty geometric patterns or unusual shapes, are particularly sought after in Asia, Europe and North America, he says.

Researchers at the Royal Botanic Gardens in Kew, England are currently developing AI algorithms to help scour the internet for information on the illegal trade in endangered plants.

Plants confiscated from smugglers by police in South Africa’s Northern Cape Province, which are protected and considered endangered or threatened with extinction, are on display. Photo: South African Police Service / dpa

The idea is to use a combination of botanical expertise, criminology, and communications technology to analyze online behavior and uncover the locations of poachers and traders.

It’s a global race against time. In Chile, the illegal trade in particularly rare cacti has become one of the country’s most lucrative criminal activities.

“Between 5 billion US dollars (20.9 billion RM) and 23 billion dollars (96.2 billion RM) are made each year,” explains botanist Pablo Guerrero of the Chilean University of Concepcion.

For collectors, it is particularly interesting to own cacti that exist only in a certain region, explains the director of the Antofagasta forestry department, Cristian Salas.

Flowering vygies are seen after rains outside of Richtersveld National Park in South Africa. Unusually-looking houseplants are a global trend and due to the high demand many rare species are poached and traded illegally, and therefore threatened with extinction Photo: Janine Stephen / dpa

Most of the confiscated plants were cacti of the genus Copiapoa, which can only be found in the extremely dry Atacama.

“This region has been heavily looted by illegal collectors in recent years, which has contributed to the rapid decline in populations of these species,” said a statement from the World Conservation Union.

Mexico has also been severely affected by the smuggling of cacti.

According to local environmental authorities, a total of 518 of the approximately 1,400 species that exist in the world are endemic there.

The giant cacti of the Sonoran Desert and the nopal (prickly pear) with its red fruits – also found on the country’s flag – are probably Mexico’s best-known species. But a variety of other cacti are in demand among collectors. However, the illegal plant trade is a “silent problem” whose importance is often overlooked, the InSight Crime organization wrote in a report.

In this undated photo provided by Italian riflemen, a staff member checks confiscated plants, mostly cacti of the genus Copiapoa, which can only be found in the Atacama Desert in Chile. Photo: Carabinieri / dpa

In the floral region of Cape Town, southwest of South Africa, a UNESCO World Heritage Site, as well as in the district of Namaqualand further north, famous for its biodiversity, dozens of plant species grow found nowhere in the wild. elsewhere in the world.

Smugglers, however, remain indifferent to the damage they cause to the region’s natural resources, and last year, authorities confiscated nearly 150 kg of protected plants, according to Cape Nature.

“What we are seeing right now is the rapid and complete loss of whole species,” warns van Wyk.

In Namaqualand, a police infiltration operation in mid-2020 caught four poachers in the act as they attempted to sell protected plants worth US $ 134,000 (RM 560,455) on the waterfront. ‘a country road.

While the plants have been confiscated, once removed from the ground, they can only survive in botanical nurseries, maintained by trained personnel.

“This is the great tragedy,” Police Captain Karel du Toit, who heads a special unit to fight against smuggling of plants, told Cape Talk radio. “For nature, they are lost forever.” – dpa

The power of food reviews online: can negative reviews hurt a restaurant business?