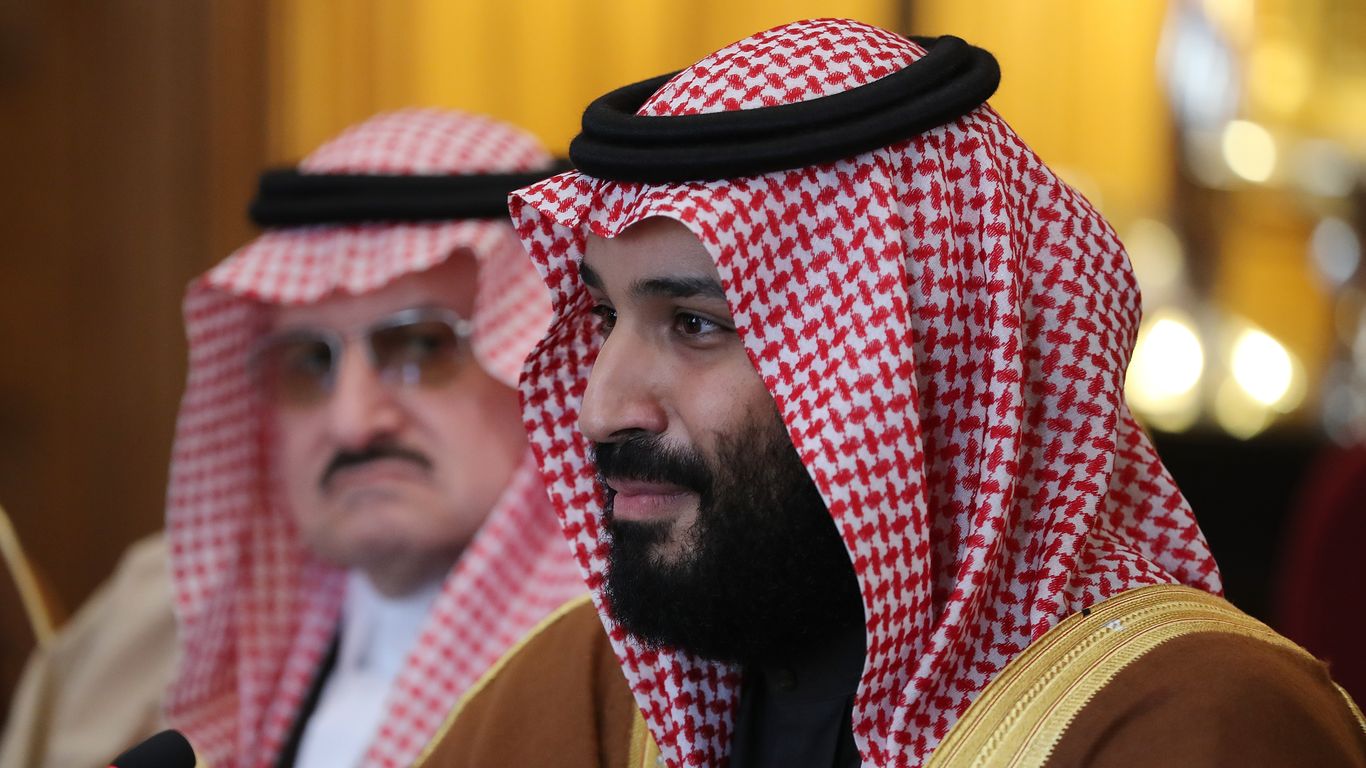 Saudi activist gets 34 years in prison for using Twitter

Saudi Arabia on Monday sentenced a women’s rights activist to 34 years in prison for her Twitter activity, reports The Washington Post.

why is it important: The case against Salma al-Shehab marks the country’s longest sentence against an activist, reigniting fears among government critics, writes the Post.

The big picture: The charges are charges frequently used against kingdom activists who challenge the status quo, the Post writes.

Details: Al-Shehab was arrested in January 2021 while on vacation in Saudi Arabia.

By the numbers: She was originally given a six-year sentence, but this was increased to 34 years after she appealed the initial sentence.

To note: The US State Department said Wednesday it was “investigating” the case, CNN reported.

Go further: US working on normalization ‘roadmap’ for Saudi Arabia and Israel

Florida Athletics partners with CAMPUS for fan engagement and