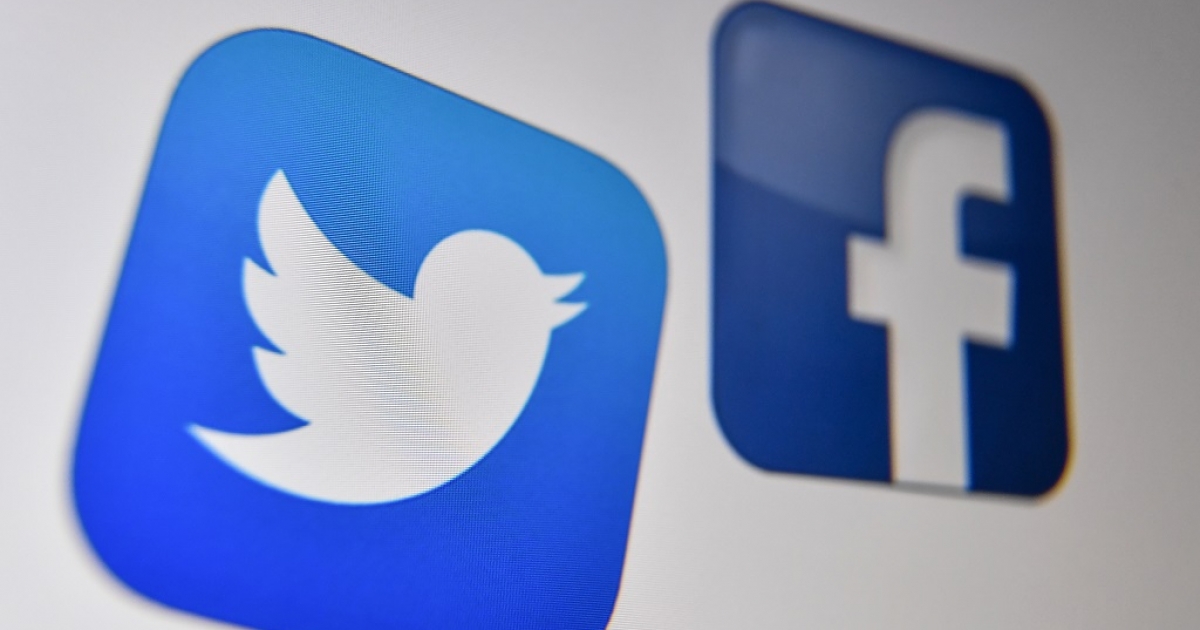 Russia recently tightened controls on US-based tech companies and accused them last week of interfering in parliamentary polls over the weekend.

Russia regularly takes legal action against Internet platforms for failing to remove content it considers illegal, such as pornographic material or posts tolerant of drugs and suicide.

Facebook has so far been fined 90 million rubles in Russia and Twitter has been fined 45 million, state news agency TASS reported.

In January, Russia demanded that social media remove posts calling on Russians to join protests in support of Kremlin critic Alexei Navalny, on the pretext of preventing minors from attending.

President Vladimir Putin complained this month about the growing influence of big tech companies, which he said were in competition with sovereign states.