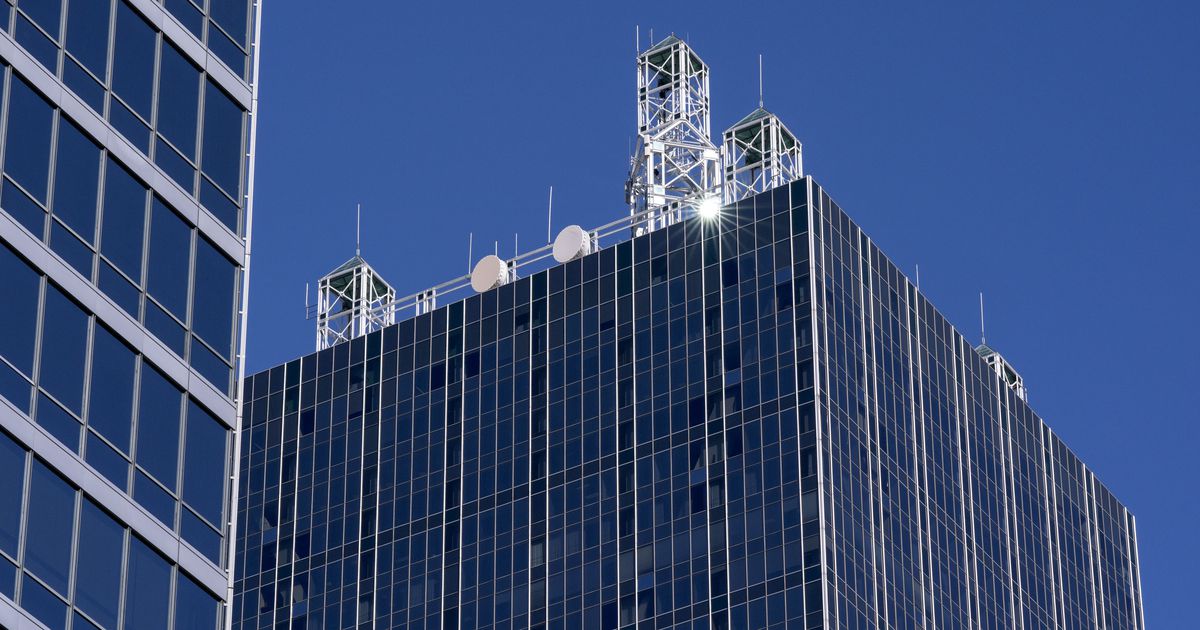 New York investors who owned one of the tallest skyscrapers in downtown Dallas said they recapitalized the building, two months after lenders took control of the property.

In January, ownership of the 56-story Renaissance Tower was transferred to a company run by Manhattan-based lender Square Mile Capital after investors in the building defaulted on more than $ 100 million in debt.

The 1.7 million square foot office skyscraper – one of the largest in Dallas – had already been slated for foreclosure.

Now Moinian Group, which acquired the Elm Street Tower as part of a partnership in 2006, says the transfer of the building was a “consensual restructuring of ownership and capitalization” of the property.

“We are delighted with this enhanced relationship with Square Mile Capital and appreciate their commitment to ownership,” Moinian Group Founder and CEO Joseph Moinian said in a statement.

Prior to the foreclosure reports, Moinian Group and its partners were looking to sell the Dallas office building, which is less than 60% leased.

Real estate brokers who monitor the condition of the property say Square Mile Capital now has control of the skyscraper, but the Moinian Group has retained a stake in the building.

Square Mile Capital arranged a $ 118 million loan on the building in 2017 to pay off the tower debt.

Built in 1974, the Renaissance tower is best known for its double X lighting and decorative towers at the top.

Apply for a mortgage? Key points to keep in mind before choosing a lender