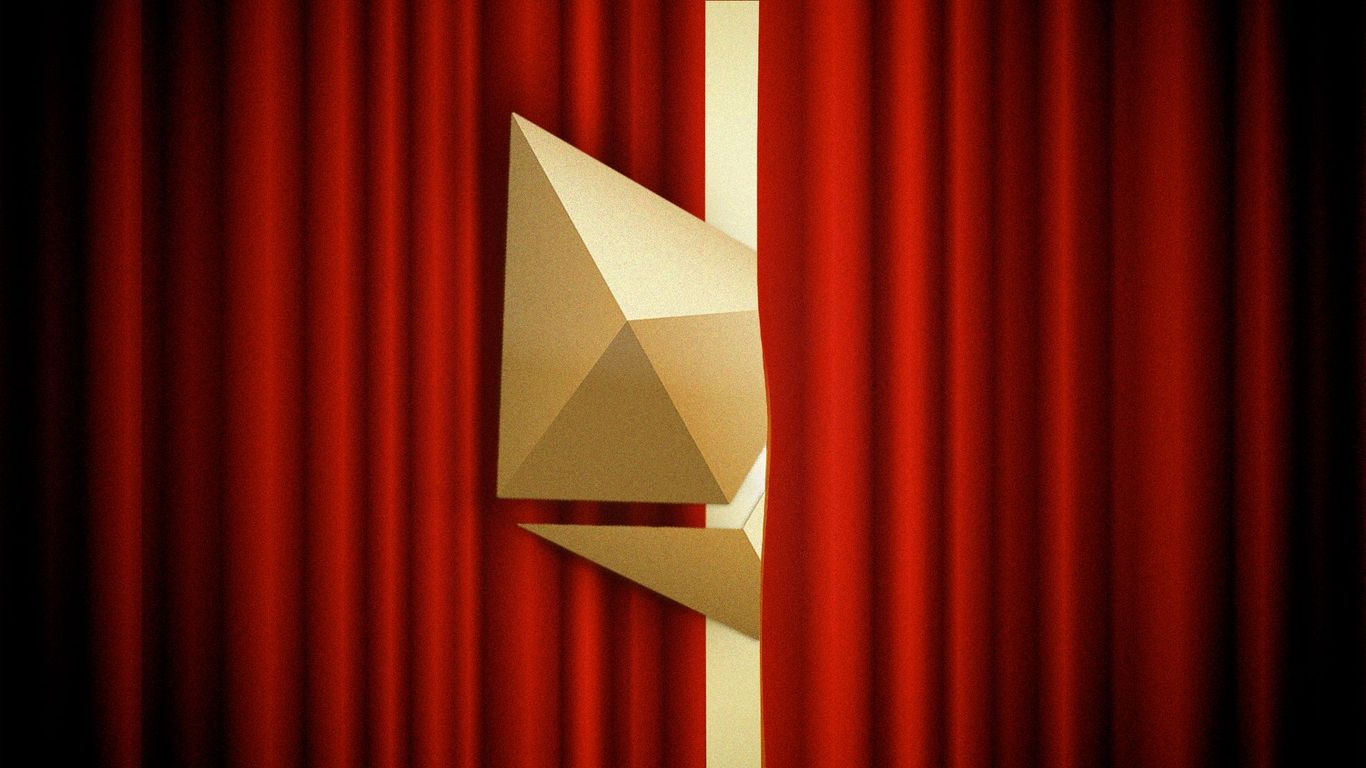 Ethereum, the second largest blockchain in the world, is set to upgrade to a brand new version this year, which will change virtually everything about how it works. The Ethereum Foundation calls the new version “The Merge”, but many others call it “Ethereum 2.0”.

Why is this important: For blockchain critics, this will massively reduce Ethereum’s power consumption (perhaps by 99%). For ether holders, this will reduce the emissions of that coin, which should improve price appreciation.

Big picture: Because blockchains have no leader, they need a way for all users to agree that transactions on the network are valid, i.e.: to achieve consensus.

As proof of participation, instead of volts, validators put a large amount of ETH at risk. If they behave maliciously or incompetently, the network can take that ETH.

Be smart: If you hold ethers or Ethereum tokens or NFTs on exchanges or in a personal wallet, you don’t have to do anything.

When? Nobody will say for sure and it has been delayed several times, but everyone still believes it will happen this year. Testnet deployments generally went well, even though they did find new bugs.

Ethereum has become very popular and active Ethereum users are generally supportive of the change.

A pain point that all the users behind those 199 million+ addresses okay, though: Gas costs.

Reality check: This will not change when Ethereum moves to proof-of-stake.

Rollback: The chain won’t go much faster either, even if the next phase of the rollout had been a plan to create “splinters”. Shards are essentially independent blockchains that all register with the main one.

So if gas fees aren’t getting cheaper and processing isn’t speeding up, why are people who already love Ethereum excited about v2?

Why is this important: Blockchains pay validators by regularly issuing new coins and assigning them to people who secure the blockchain. Blockchain coin holders want validators paid, but just enough so that it is interesting to continue to secure the network.

What they say : Angel investor and ETH supporter Eric Conner Explain tweeted how much Ethereum users are paying miners right now, writing, “Ethereum block times are around 13 seconds, which translates to ~4,850,000 ETH produced per year (8.6 billions of dollars, ~4% inflation) *just* to pay for network security.”

In the weeds: Once proof-of-stake begins, inflation will depend on how much Ethereum is staked, Beiko explained. At current staking levels, however, issuance would grow from nearly 5 million ETH to over 600,000 ETH per year.

Ergo: If Ethereum continues to be used by more and more people, Ether should become more expensive.

The bottom line: If everything goes well, Basic everyday users of the leading smart contract blockchain should barely be able to tell that anything has changed.