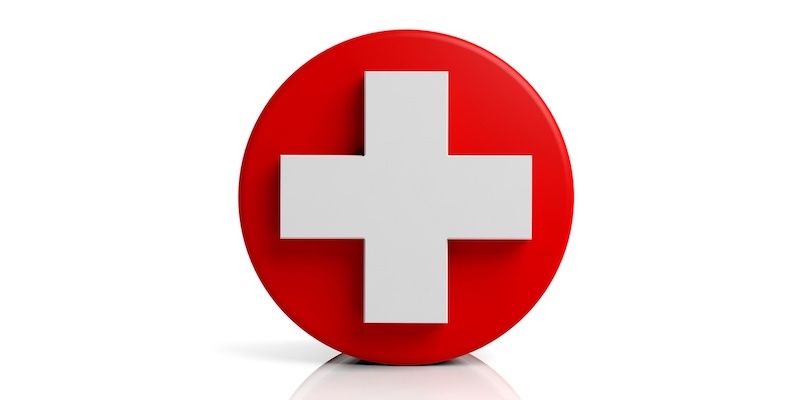 The new one-page tool can be completed about 20 minutes faster than the old form, but it’s also more accurate, investigators said.

Investigators say they have developed a simpler and more accurate way to track the progression of lupus in patients, by simplifying the British Isles Lupus Assessment Group’s 2004 Index (BILAG-2004) to a single-page assessment. The new tool was unveiled in an article published in the journal Rheumatology.

As the treatment of SLE increasingly moves towards a target treatment approach and national biologics guidelines are based on disease response criteria, the ability to accurately track the progression of the disease has become more and more important.

Several disease activity tools have been developed, including BILAG-2004. However, if the existing tools have been validated several times, they are also cumbersome and time-consuming.

Vital and colleagues wrote that the BILAG-2004 assessment relies on a complex web of scores, and that the complexity introduces significant risk of error and error.

“The current BILAG-2004 documentation relies on an index case report form, a detailed glossary of clinical features, and a separate scoring algorithm for each of the 9 organ domains, so that overall scores for AE domains, including renal and hematology, are often not available when completing the case report form,” Vital and colleagues wrote.

The researchers therefore sought to create a new version of the tool that could accurately monitor disease progression without the time-consuming complexity of the current BILAG-2004.

They started by looking at the frequency of items listed in the BILAG Biologics Registry. From there, they developed a series of prototypes for a simpler form. These were assessed by 33 experts from 14 UK medical centers for accuracy and user-friendliness, then validated against the BILAG-2004 assessment using 10 case vignettes.

The resulting tool was a one-page “Easy-BILAG”. It incorporates items that were present in at least 5% of cases in the registry, as well as the full constitutional and renal domains of the longer assessment. A color code and a glossary are available to guide doctors, and a second page with rarer manifestations has been developed for use in patients who need it.

Investigators said their new tool outperformed the accuracy of the BILAG-2004 tool, with a median scoring accuracy of 96.7% for the simpler tool, compared to 87.8% for the longer form (P=.001).

General hospital rheumatologists were able to accurately track the progression of 91.3% of cases with the new version, compared to 75% with the old version (P=.02). Inter-rater agreement was also higher.

The Easy-BILAG also saved time; on average, it took just under an hour to complete, compared to 80 minutes for the longer form.

In a press release, Vital said the tool should help streamline the important task of monitoring patient response to treatment.

“The standard BILAG format is useful for assessing individual patients,” he said, “but its downside was always the time and training required to complete it. Being able to quickly and easily measure lupus progression transformed my practice , so I’m thrilled that we can now allow everyone to do the same.