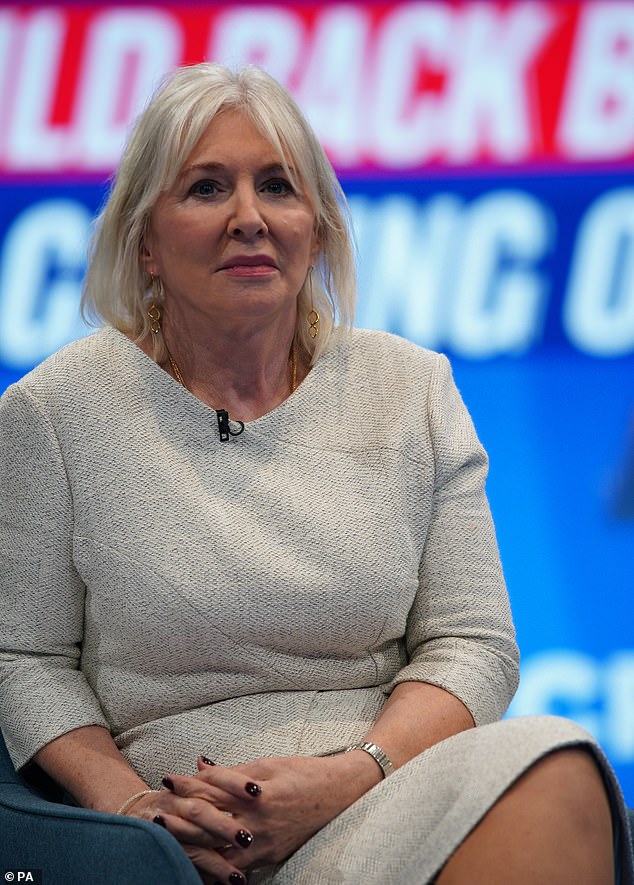 By Daniel Martin Policy Editor for the Daily Mail

There were concerns that the government’s online safety bill would give tech companies too much power to remove articles from news websites.

Although the initial proposals mean that stories could be brought back online after a call, it could take so long that they could be out of date before being reinstated.

Vowing to defend free speech, the Culture Secretary told the Commons last night she would change the law so stories will stay online until an appeal is heard.

She said: “We are continuing our efforts to ensure content remains active while calls are taking place.”

It is understood that ministers will table a government amendment at committee stage that would require technology companies to notify news publishers and offer them a right of appeal before removing or moderating any content that is not illegal.

Unveiling the laws to MPs in the Commons yesterday, Ms Dorries said the decisions of tech companies were often ‘arbitrary and inconsistent’.

She said: “We find ourselves in a situation where the President of the United States can be banned by Twitter, while the Taliban are not”.

“Or where Talkradio can be blocked by YouTube for 12 hours, or Oxford academic Carl Heneghan banned by Twitter.

“Or a Mail on Sunday article covered in a ‘fake news’ label, all because they dared to challenge the West Coast consensus or voice views Silicon Valley doesn’t like.”

The minister added: “And so it is vital that this bill contains strong protections for free speech and journalistic content.”

“Under this legislation, for the first time, all users will have a formal right of redress if they believe their content has been unfairly removed.

The Minister said: “Platforms will have to properly explain themselves if they remove content.