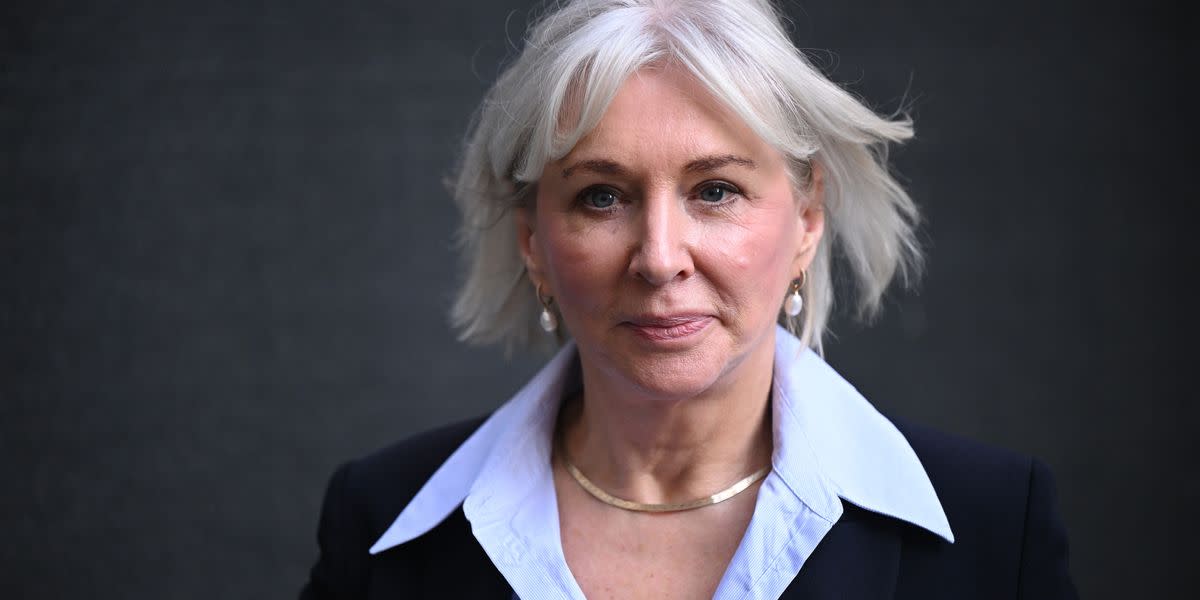 Nadine Dorries reportedly stepped foot in it when she asked Microsoft when it was going to “get rid of” its algorithms – a feature not usually tied to the IT company.

Dorries has only been digital, culture, media and sport secretary for by Boris Johnson cabinet reshuffle in September, but in that short time she has built a solid reputation for very public gaffes.

The minister expressed bewilderment at learning that children watch TV via YouTube, demonstrated that she did not understand how Channel 4 is funded and admitted that she ‘doesn’t do any news unless I absolutely have to’ “.

And it looks like Dorries has stumbled again with her latest media misunderstanding.

According to a POLITICO report on Wednesday, Dorries “immediately” asked international tech company Microsoft when they were going to “get rid of the algorithms” in a meeting.

Algorithms are used in most computers, but are mainly criticized when used on social networks to direct users to a single type of content. This can create “echo chambers” and help reinforce a certain type of message.

The report also claims that Dorries mentioned the same issue again “at a separate stakeholder meeting.”

Not only is this the wrong place to mention it, but activists who have looked at the algorithms have pushed for design reforms rather than a complete ban.

Dorries has already mentioned the dangers of algorithms and the effect they can have on children using platforms such as Instagram or Twitter, as it can direct them to increasingly dangerous content depending on what they are using. interact.

However, POLITICO’s Annabelle Dickson says: “For all Dorries’ passion, some of those who have worked closely with her say she has sometimes lacked an understanding of the details.

Here’s what his critics on Twitter had to say about this latest mistake:

The timing of this POLITICO report – published on Wednesday – also risks overshadowing the online safety bill that Dorries is championing this week, which aims to push social media bosses to act on harmful content on their sites.

This article originally appeared on HuffPost UK and has been updated.