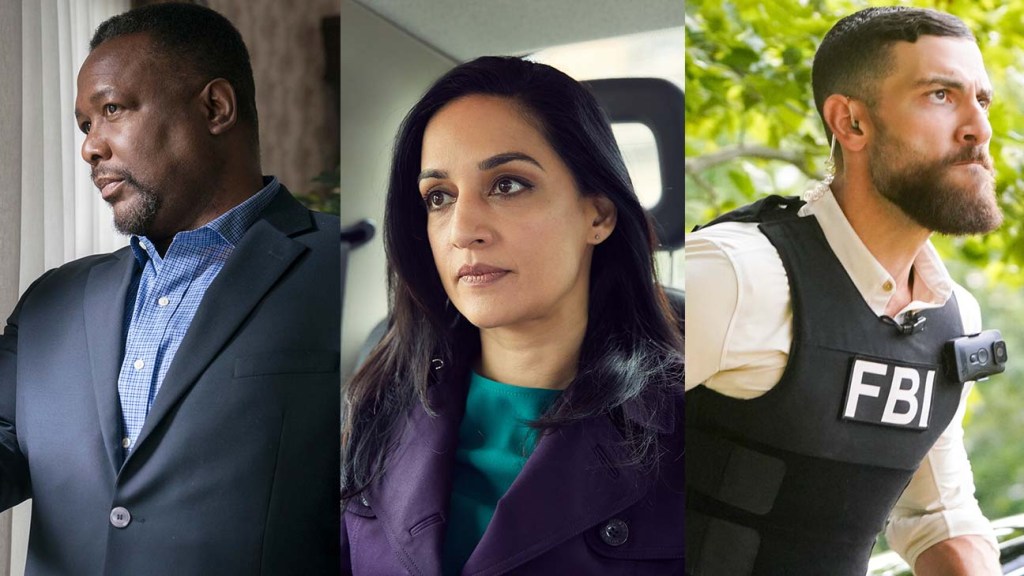 Muslim portrayal on TV still has a long way to go, study finds – The Hollywood Reporter

USC’s Annenberg Inclusion Initiative turned to a quantitative and qualitative study of Muslim portrayals on television, and the verdict shows there’s still plenty of room for improvement.

Erased or extremists: the stereotypical vision of Muslims in popular episodic series, made with support from Riz Ahmed and his Left Handed Films banner, the Ford Foundation and the Pillars Fund, analyzed the first three episodes of the top 100 rated shows in the US, UK, Australia and in New Zealand from 2018 and 2019. Sampling the 200 series yielded one Muslim speaking character for every 90 non-Muslims (a 2% share in 2018 and less than 1% the following year). These Muslim characters are from a total of 16 shows (8%).

“Muslims make up 25% of the world’s population but only accounted for 1.1% of popular TV drama characters,” said Al-Baab Khan of AI2, lead author of the study. “Not only is this sweeping erasure an insult, but it has the potential to create real hurt for the public, especially Muslims who may face prejudice, discrimination and even violence.”

More than 30% of the 98 Muslim-speaking characters identified in the study were described as perpetrators of violence, while almost 40% were described as targets of violent attacks. Less than a third (30.6%) of characters were female, and Muslim women were also less often written to have jobs (21.6% of Muslim female characters, compared to 78.4% of their male counterparts) . The majority of “employed” Muslim characters were criminals (37.2%), while 15.7% were in law enforcement. (This applied mainly to men, as almost all employed Muslim female characters worked in medicine.)

“The results of this study reveal how rarely content creators think about including Muslims in popular storytelling – especially girls and women,” AI2 founder Stacy L. Smith said in a statement. . “As a result, viewers would have to watch hours and hours of content before seeing even a single portrayal of a Muslim character – with even more time needed to find a portrayal that is unrelated to violence or extremism.”

“TV shows are the stories we bring into our homes. They play an important role in how we understand the world, each other and our place in it. This study reminds us that when it comes to Muslim portrayals, we are still fed a diet of stereotyping and erasing on television,” Ahmed said in a statement. “For Muslims, it sends the message that they don’t belong or don’t matter. For others, we risk normalizing fear, bigotry and stigmatization of Muslims. Networks and streaming services must take responsibility for ensuring that Muslims from all walks of life see themselves reflected in our favorite TV shows. And they would be wise to seize this gigantic opportunity to reach and connect with an underserved global audience – not just as part of a passing fad for diversity, but as a game-changing shift towards inclusive storytelling.

Erased or Extremists echoes similar findings from AI2, Left Handed, Ford and Pillars Missing and slandered study last summer on Muslim representation in cinema. The new report urges storytellers and content creators to entrust Muslims with a wider range of roles to underscore their inclusion in wider society, and recommends that entertainment inclusion policies include faith communities alongside pre-existing race/ethnicity and other identity groups.

“The Erased or Extremists reveals the full extent of the problem facing Muslims on TV and the urgent need for solutions that allow for a broader storyscape,” Pillars Fund co-founder and chairman Kashif Shaikh said in a statement. “With the Emmys just around the corner, now couldn’t be a better time to examine what stories are being told on screen. We hope TV industry leaders will take the necessary steps to improve their industry standards, using resources such as this study and The Master Plan for Muslim Inclusionwhich provides actionable recommendations for production companies, drama schools, casting directors and others looking to support Muslim storytellers.

You’re using your handbrake wrong: Debate rages on TikTok over how to do it correctly in an automatic car