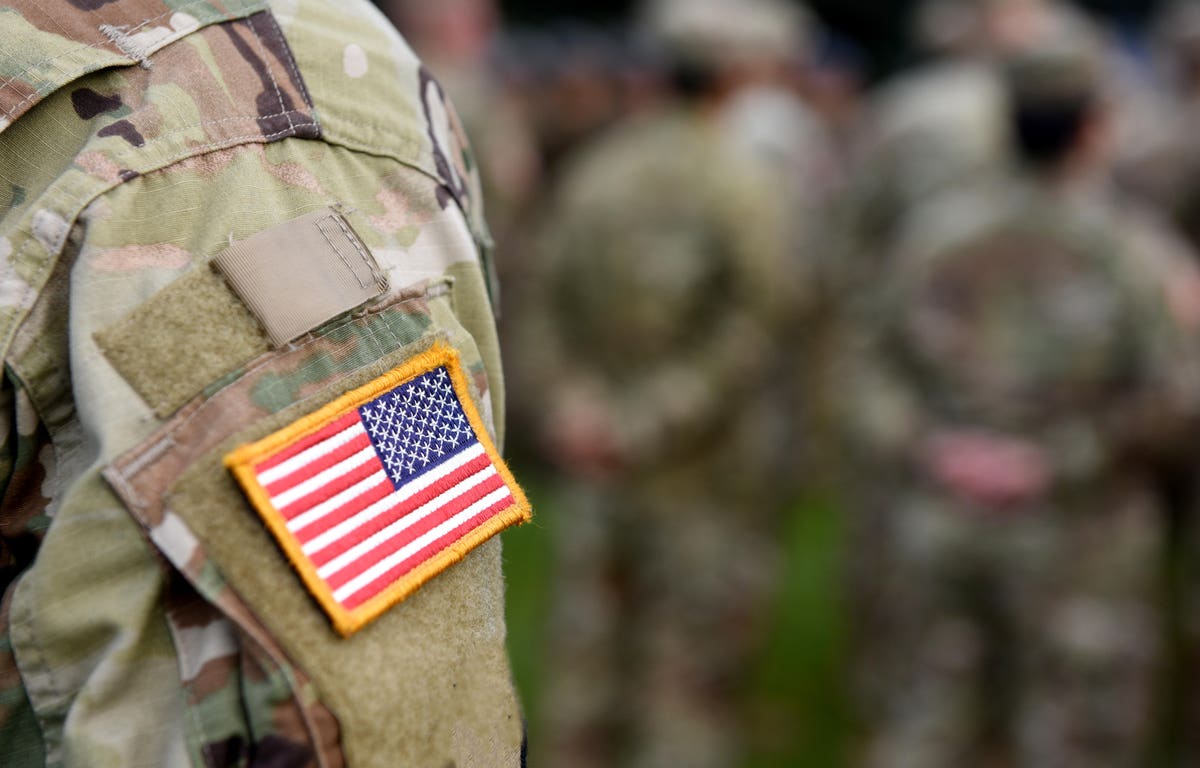 Unemployment is a serious problem for veterans — and their spouses. According to the Bureau of Labor Statistics, more than 274,000 military veterans are unemployed in America, and for female veterans, the number is even higher. A whopping 5.7% of female veterans are currently unemployed, a jump from just 3% a year earlier.

Military spouses face even higher unemployment rates, with 9.4% unemployed, according to the most recent figures.

Fortunately, help is on the way with a new initiative announced by online mortgage lender Better.com this morning. Better has partnered with military recruiting agency Shift.org to bring 80 veterans into its ranks over the coming months. By 2025, the lender plans to add 5,000 more veterans and military spouses to its payroll.

Vishal Garg, founder and CEO of Better.com, hopes the move will encourage other employers to follow suit.

“Employers tend to focus more on a college degree than on the valuable life experience that a veteran brings,” Garg explains. “I hope this initiative will serve as a catalyst to open doors for these unsung heroes who have served our country selflessly. If given the opportunity, their employers will reap the real benefits of the qualities and skills they have acquired during their service.

According to Mike Slagh, CEO and Founder of Shift.org, the military community will certainly benefit from the initiative, but so will Garg’s team. In fact, Slagh expects it to “have a transformative effect” on the culture of Better.com.

“Veterans gain incredible skills and experience during their service, but in the past it has been difficult to translate them into the skills today’s employers need,” says Slagh. “But the truth is, the military experience is a great fit for modern businesses – being able to solve problems with limited resources, adapt to change, and stay calm under pressure.”

The positions will be spread across Better’s four current locations: New York; Charlotte, North Carolina; and Costa Mesa and Oakland, California. There will also be openings at the lender’s promising offices in Kansas City, Las Vegas and Honolulu, which are expected to open early next year.