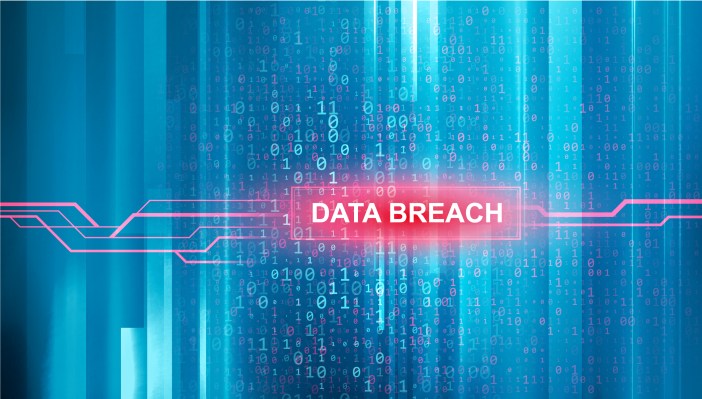 For a rundown of TechCrunch’s biggest and most important stories delivered to your inbox every day at 3:00 p.m. PDT, subscribe here.

Hello and welcome to the Daily Crunch on June 30, 2021. It’s the last day of the quarter. It is the last day of the first semester. It’s the halfway point of your New Year’s resolutions. Kicking off the third quarter means we are heading into a new earnings season. To close the second quarter, a number of companies went public, including Didi and SentinelOne. TechCrunch’s point of view is that we are seeing some interesting price differentials between companies in the United States and those in China. – Alexis

Then, the economy of creators:

But that was not all. Learn more about critical coverage of today’s startups:

A perennial problem among startups: Since no one on the founding team has significant marketing experience, growth efforts are pro forma and generally unlikely to make a difference.

Everyone wants higher click-through rates, but creating ads that â€œstand outâ€ is a risky strategy, especially when you don’t know what you’re doing. This guest post from Demand Curve offers seven strategies for increasing CTR that you can clone and deploy today within your own startup.

Here’s one: If customers are talking about you online, ask them if you can add a screenshot of their reviews to your ad. Testimonials are a form of social proof that drives conversions, and they’re especially effective when used in retargeting.

Earlier this week, we published another article on optimizing email marketing for start-ups. We’ll have more expert advice on growth soon, so stay tuned.

(Extra Crunch is our membership program, which helps founders and startup teams move forward. You can register here.)

From the biggest tech companies, we have three stories for you today. Let’s do it in descending order of market capitalization, okay?

TechCrunch wants you to recommend growth marketers with expertise in SEO, social, content writing, and more! If you are a growth marketer, pass this survey on to your clients; we would like to know why they liked working with you.

If you’re curious about how these surveys shape our coverage, check out this interview Miranda Halpern did with MKT1 Co-Founders Kathleen Estreich and Emily Kramer, “MKT1: Developer Marketing is What Startup Marketing Should Look Like .