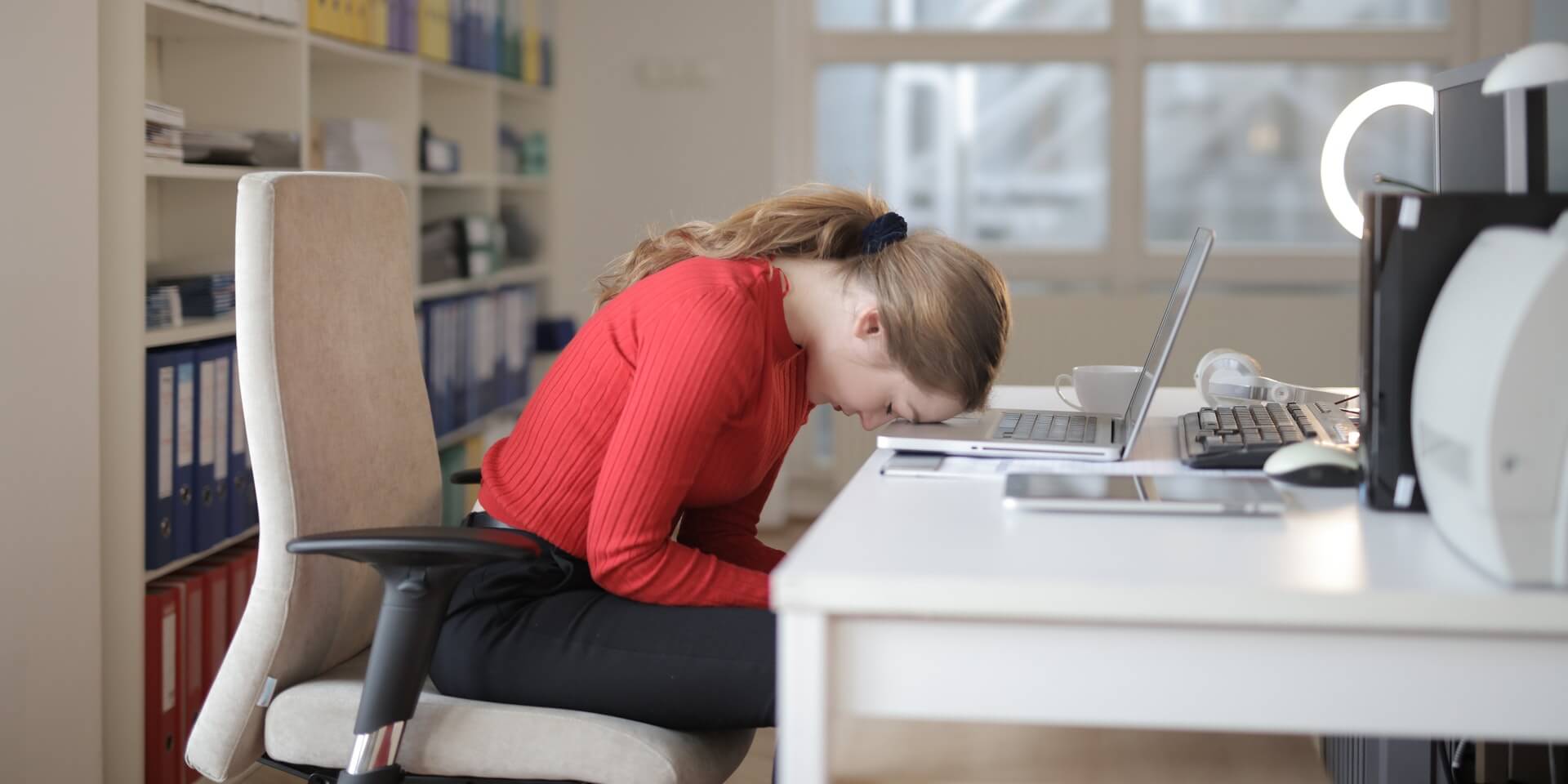 A recently published study from the Center for Social Media and Politics at New York University indicates that Twitter’s algorithms promote politicians when they are more likely to be rationed.

In other words, Twitter prioritizes engagement only for engagement, above the actual value or impact of that engagement. It’s a flaw, and one into which the massive social platform Facebook is also diving head first.

The technological solutions are obvious, but unless superiors are forced to reshape their platforms, we will continue to promote reactionaries beyond the attention they would otherwise receive, and far beyond what they deserve.

The new New York University study looked at ‘ratio’ tweets, a term for when a tweet’s direct retweets (affirming the sentiment of the tweet) are outnumbered by comments and quotes – tweets (usually opposite this feeling). The researchers followed the most rationed members of Congress.

The first two were Democratic Senators Kyrsten Sinema (Arizona) and Joe Manchin (W. Va.), Both known to regularly block Democratic People’s action, but the 18 accounts with the highest average ratio were Republican members of Congress.

“It looks like it should be possible for Twitter to tweak its algorithm so that it discriminates against proportionate tweets, rather than amplifying them – if that’s what it is doing. Since proportionate tweets are widely believed to generate division and outrage, such a change could be a way to turn the heat on the social media platform, ”wrote the author of the study in the Washington Post.

It would surely be possible! It doesn’t happen because Twitter wants engagement because engagement sells ads, and nothing boosts engagement like people get angry online.

Facebook’s own internal documents show that many of its own researchers come to similar conclusions, stating bluntly that “the mechanics of our platform are not neutral” in reference to the division caused by the sharing and sharing functions. share.

Despite this knowledge, the platforms do not change. A Facebook staff member explained in another leaked comment, “Leadership overrides research-based policy decisions to better serve people as the groups that incite violence today.”

The impacts are also real: Facebook was the most common way to find out about far-right Oath Keepers militia, according to a list leaked to the group.

Likewise, Culture Wars appear constantly on Twitter for a few days before fading away, frequently focusing on a single tweet or objectionable anecdote that results in millions of engagements with the person who posted it.

Content creator who went viral because pronouns made his wife terrified of speaking to an employee at a cafe complained hours earlier that he might have to pay for his content because he wasn’t earning enough silver. I’m not saying they’re related, but it’s worth noting.

Nothing prevents someone from inventing a fictitious incident to increase their numbers, and, in fact, the algorithms of Twitter and Facebook will reward them if they do.

Here is the part of the article where I am supposed to offer a solution. There is an obvious one, and that is to stop complaining about people who are terribly wrong on the Internet. Most of them want you to do it! Don’t give them oxygen. If you just can’t hold back, at least take a screenshot rather than retweeting or responding directly.

But honestly, that’s not enough, as the empty indignation machinery will continue to advance for the most part. Any real solution has to come from the giant social platforms themselves, and they have no incentive to do so. Our best bet on this front is probably government oversight, which may or may not happen.

Instead – and as an internet fan in general, it pains me to admit it – maybe it’s time for all of us to collectively consider disconnecting from the big social media sites for a period of time. significant. Overvaluing engagement doesn’t just spark fanatics and pave the way for systemic biases, it skews the perspective of all who use it.

Maybe starting your own website and never posting anything on Twitter or Facebook can help reverse the damage done to your own personal perspective. But the internet is largely the biggest social media platform at this point, and sadly, it turns out everyone’s mother in 2005 was right: the internet really rots our brains.

Where is everything going on the Internet?