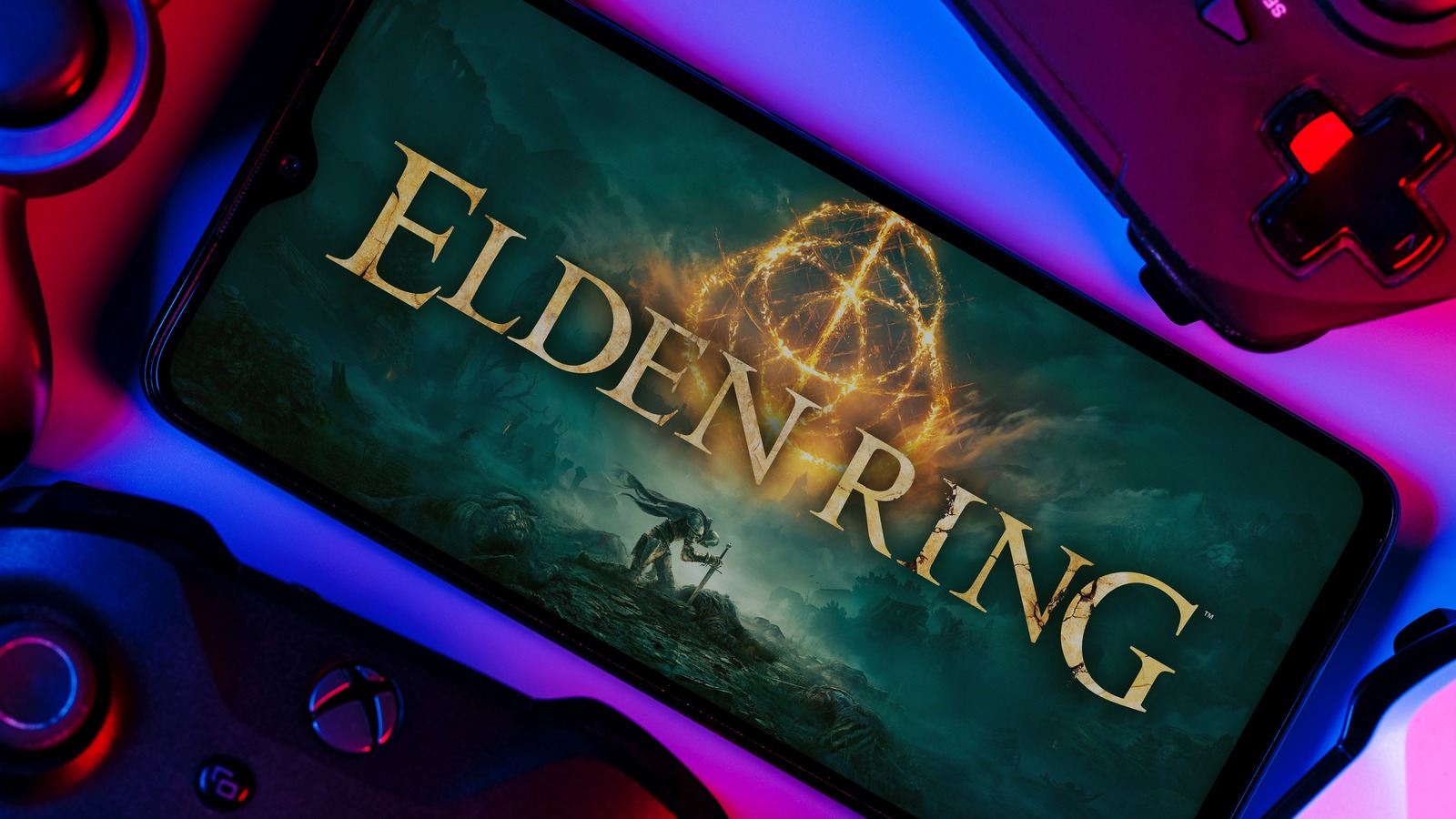 The attacker behind the Bandai Namco security breach is a household name. According to FBI, the BlackCat/ALPHV group has been documented as the perpetrator of attacks against 60 entities around the world, so far. It is also the first known ransomware group to use the RUST programming language to launch cyberattacks. Michael Gillespie, renowned malware researcher describe the group’s eponymous attack vector as “very sophisticated ransomware”.

Known for collecting their ransom bounty in the form of Bitcoin and Monero cryptocurrencies, the group is also linked to the notorious Colonial Pipeline hack. In May 2022, the group launched an attack on the Austrian federal state of Carinthia, disrupting several critical government services related to traffic management, passport generation, etc. (via Euroactiv). The group demanded a $5 million ransom to unlock the affected computer network.

In June, the ALPHV/BlackCat ransomware group adopted a new strategy of publicly sharing the stolen data in order to force the victim to pay the ransom, according to KrebsOnSecurity. While a majority of ransomware groups post the leaked data on the dark net, which can only be accessed through Tor services, ALPHV/BlackCat put their loot on the World Wide Web, meaning it was accessible to all, increasing the pressure on victims.