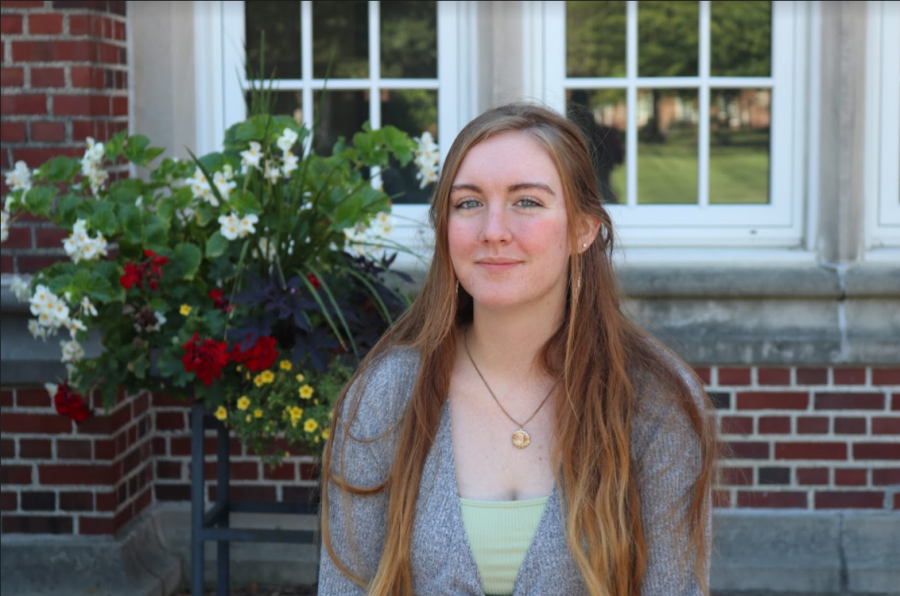 A lot has happened over the past 151 years, especially at Simpson. The quorum had four different mascots and one unofficial mascot, buildings were destroyed and new ones took their place and we had 24 quorum presidents. Through all of these changes and new faces, one thing has remained – The Simpsonian.

Over the past 151 years, the journal has evolved considerably from a monthly publication to a biweekly and now weekly publication, with more changes than I can count, and hundreds of students who participated in The Simpsonian in as editor or as staff reporter.

The media itself has changed dramatically over the past 151 years. In 1983, the first online newspaper, Viewtron, was launched by Knight-Rider. According to Time magazine, in the mid-1990s, with the creation of the World Wide Web, news sources such as CNN, The Chicago Tribune, and The News Observer began to focus on online news..

In 2021, 86% of Americans use a smartphone, computer or tablet to access their news. 68% use television, 50% radio and only 32% use print sources, according to a study by Pew Research Center. Recently, a topic of conversation has been whether or not The Simpsonian will abandon its print edition and migrate to a fully online version.

When Dunn’s Library Archivist Cyd Dyer left Professor Siebert and I in the archives to collect previous editions of The Simpsonian for our homecoming party on Friday, I realized just how The Simpsonian had been important to the campus. Cyd explained that she was working to get all documents sent to the East Coast and microfilmed for future use, a statement that puts things in perspective for me. While my experience with the diary is a small incident in the grand scheme of it and maybe even in my own life, the stories we tell will last for generations to come. I saw pictures of the swimming pool that was on campus, the original construction of the Kent campus center, the cover of the newspaper that was published when the mascot was first changed, and even some interesting advertisements. One ad that really stood out to me was for a 1950s edition showing where Simpson’s students could get â€œa cute homecoming dressâ€. It’s interesting how much the campus has changed, and The Simpsonian gives anyone interested a glimpse into that past.

When I first came to Simpson, I was not at all interested in journalism. I had my sights set on psychology. During my first semester here I took media history classes with Professor Brian Steffen and got interested in journalism. My sophomore year he encouraged me to join the newspaper so I could go to Washington DC I thought to myself, why not, and I took a risk – something I don’t usually do.

I remember grabbing one of my weekly review articles from Gunnar Davis, the 2019-2020 editor, and seeing a note at the bottom that said he could really see me as an editor. For the first time in a very long time, I felt like I was really good at something.

For the past three years, I have traveled to Washington DC, visited Fazoli in the middle of the night with Danielle Blake to complain about the diary, and spent countless hours playing Animal Crossing and Among Us with last year. Editor-in-chief Alyssa Craven.

Just three weeks ago, Morgan Flynn, the sports editor, brought us all the Blizzards to the layout.

At one of our Friday editorial meetings at the start of the fall 2020 semester, I distinctly remember sitting in my bed on the Zoom call and feeling like I belong with these people.

I don’t think I would have made the connections I made with these people or found my love for journalism without The Simpsonian.

So thank you to The Simpsonian, not only for the impact you’ve played on campus over the past 151 years, but for the friendships you’ve made and the memories you’ve made.

What is self-learning AI and how does it tackle ransomware? • The register